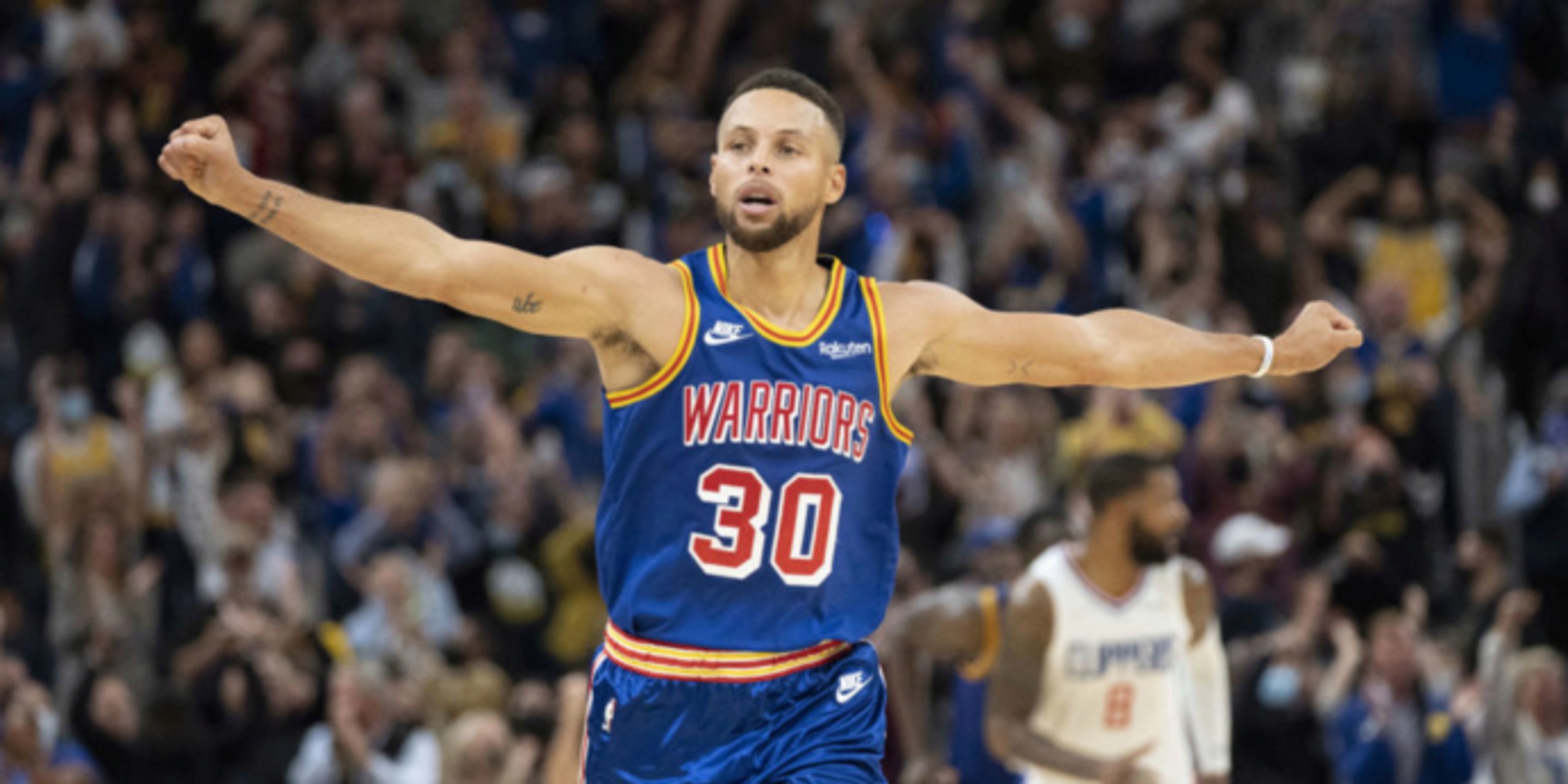 Here on BasketballNews.com, we will be diving further into NBA betting content this season. Last week, we unveiled our newest podcast, "Nothing But Bets," which is a daily betting show hosted by yours truly. Along with Nothing But Bets, I will be writing out my picks and props each day alongside the audio format.

Without further ado, let’s go ahead and dive into my picks on the six-game Sunday slate. All odds are provided by DraftKings:

This is going to vie a very entertaining matchup where a lot of points are produced. However, when it comes to picking the game, I’m rolling with Brooklyn thanks to them having the two best players on the court in Kevin Durant and James Harden. LaMelo Ball and the Hornets could keep this closer than expected, which makes me hesitate on rolling with Nets -9.5 here. However, I love the straight-up moneyline bet at -450. If you wanted to juice the odds up a little higher to -170, here’s a same-game parlay that seems very likely to hit: Nets moneyline, Durant 20+ points, Harden 20+ points. I love the Nets here, but not enough to lock in a total cover.

It’s a small sample size thus far, but Orlando looks well on its way to hitting the under on their projected win total this season. Thanks to having so much youth within their rotation, Orlando has fully embraced a massive rebuild attempt. When the Knicks played the Magic in Orlando a few days ago, it was a blowout win for New York. I envision the same thing happening again, but still, 12 points is a lot to cover. The moneyline bet on the Knicks is -850, so there’s not a lot of winnings off of it. However, if you throw in a same-game parlay betting on another great outing from Evan Fournier, it boosts it up in a massive manner to +235. In a three-leg parlay on DraftKings, here’s what would need to happen in order to cash: Knicks moneyline, Fournier 20+ points, Fournier 2+ three-pointers. I like those odds, especially with the hot start Fournier has gotten off to.

I have a feeling this spread will rise a little bit before tip-off, because this feels too low for Boston. Although the Celtics have struggled, they still hold a massive advantage against a Rockets team filled to the brim with unproven young talent. Jayson Tatum and Jaylen Brown should have monster games, one where I feel confident enough laying the points here at -5.5 on DraftKings. An easy same-game prop that could boost your odds revolves around Tatum scoring 20+ points with the Celtics covering the 5.5-point spread makes this a +115 wager. I like the chances of that cashing. Boston isn’t getting enough love here, especially against the lowly Rockets.

This is going to be a rout, folks. Even if Joel Embiid doesn’t play, who is questionable with a knee injury, Philadelphia should still roll and easily cover the 7.5-point spread against the Thunder. OKC is a fun team to watch thanks to Shai Gilgeous-Alexander and so much young talent, but they are completely outmatched here on their home floor versus the Sixers. I love the possibility of Philadelphia covering the spread here, which will be one of my best bets during Sunday’s slate. If Embiid plays, expect this one to be over by halftime. If Embiid sits this one out, Andre Drummond should fill in admirably and keep the ship from sinking against OKC.

If there’s one player in the NBA who’s the very early MVP favorite, it’s Stephen Curry. So far in two games, Curry is averaging a career-high 33.0 points per game while hitting on 47.6% of his three-point attempts. I expect the Curry show to keep rolling with emphasis, especially against Sacramento. Even though the Kings have impressed early on, I don’t see them matching up well with Golden State. Admittedly, I think I was too low on the Warriors entering the regular season. Once Klay Thompson is back, Golden State looks poised to enter back into the Western Conference’s elite tier. An underrated pickup for the Warriors has been Nemanja Bjelica. You’ll be hard-pressed to find a better Warriors big man option than Bjelica thanks to his floor-spacing and playmaking acumen. An enticing same-game parlay to roll with tonight revolves around an outstanding performance from Curry, on top of a Warriors victory: Golden State moneyline, Curry 30+ points, Curry 5+ three-pointers. At +125 odds, that’s far too enticing to pass up on with how Curry has opened the 2021-22 campaign.

The Lakers look out of sorts right now, while the Grizzlies look to be a team taking a jump in the West. I had a hard time picking this game, but I’m going to roll with the Lakers finding a rhythm and pulling off the W. I’m not comfortable enough to go with L.A. to cover the 5-point spread, but the moneyline at -200 will suffice. Another same-game parlay involving both sides really stood out to me at +330 odds: Lakers moneyline, LeBron James 20+ points, Ja Morant 20+ points, De’Anthony Melton 12+ points, LeBron 2+ three-pointers, Melton 2+ three-pointers. It’s a six-leg parlay — a little more extensive — but I like the odds of this cashing. Los Angeles relies on LeBron to actually be a good three-point shooter at this juncture, especially with the lack of spacing within L.A.’s starting lineup. Meanwhile, Melton has been one of my favorite players to watch in the opening week of NBA action. Melton is taking a jump, averaging 21.0 points, 5.5 rebounds, 2.5 assists while shooting 57.1% on three-pointers. The backcourt duo of Morant and Melton is so fun to watch in Memphis. Look out for a deeper dive on Melton from me later this week on BasketballNews.com.