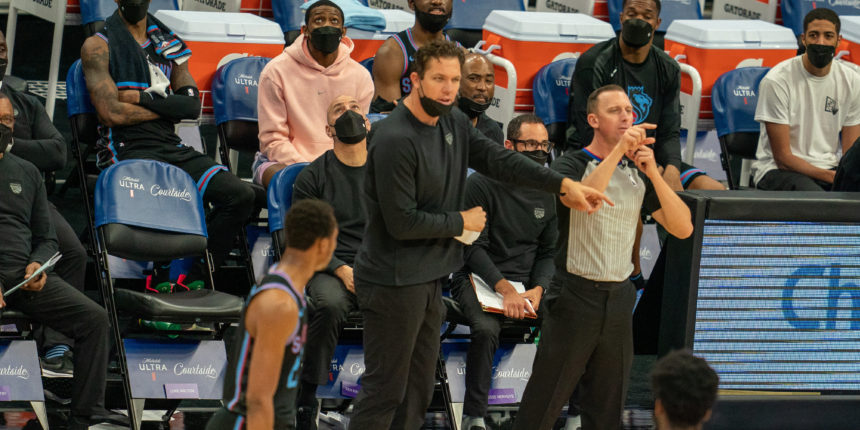 Luke Walton on Kings' job security: 'It doesn't weigh on me'

Luke Walton finished his second season as head coach of the Sacramento Kings, leading the team to their second consecutive 31-41 record.

But after ending the year with a 121-99 loss to Utah, Walton said that he is not concerned about his job security at this time.

“It doesn’t weigh on me because it’s the same thing I always talk about — it’s control what you can control — the same message I give my players every day,” he said. “To me, the storyline and the focus of Sacramento right now should be on this team and the excitement of what we saw out of our young rookie in Tyrese [Haliburton] and the progress that De’Aaron Fox made and the year Richaun Holmes and Harrison Barnes had, and even Buddy — watching Buddy continue to grow and start having games with seven or eight assists and low turnovers.

“That’s what we should be talking about as a group and as an organization," he added. So if you ask me, I’ll tell you, no, I’m not concerned at all because it doesn’t do anything for me or the group to be concerned, so we’ll stay focused on the positive and the good things. Like I continue to say, I’m excited about this group and excited about our future.”

The Kings missed the playoffs for the 15th season in a row -- the longest active streak among NBA teams. Still, they did have some positives, like the emergence of the rookie Haliburton and the continued growth of Fox.