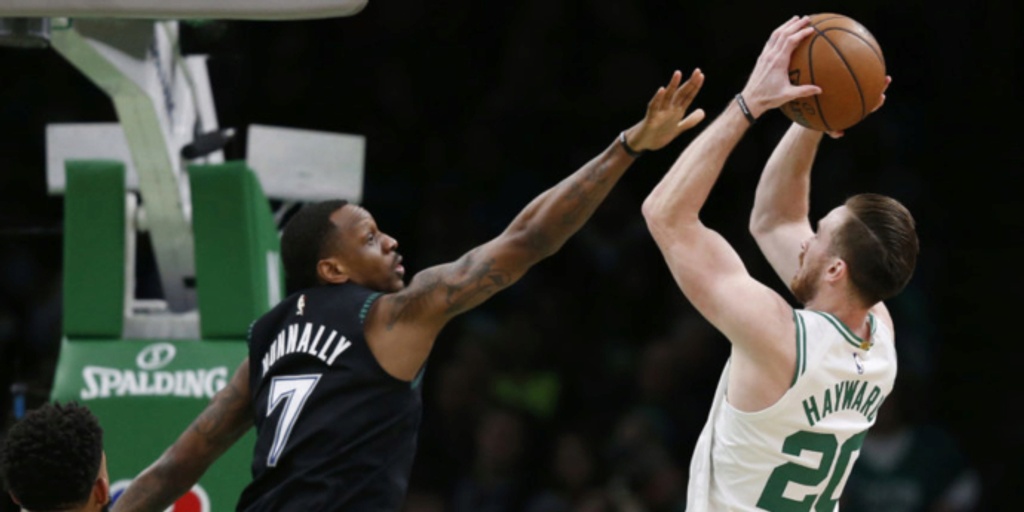 ANALYSIS: Nunnally has been in and out of the NBA as a sharpshooting wing. He played for the Atlanta Hawks and Philadelphia 76ers in 2013-14 as a 23-year-old rookie. Nunnally then went overseas, playing in a number of European leagues, before being signed by the Minnesota Timberwolves in 2018. He suited up for the Wolves in 2018-19, then went back to Europe. Nunnally offers depth and experience at this stage.