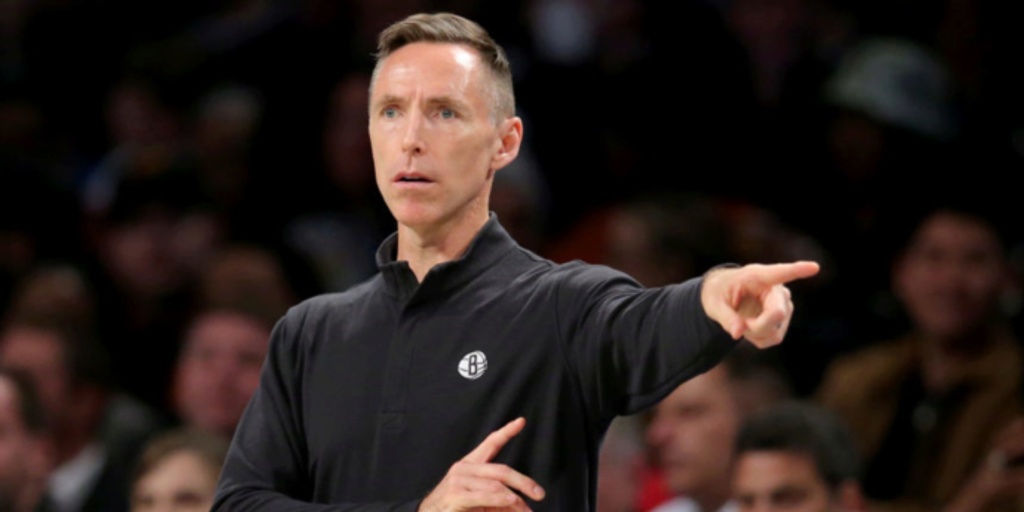 Following his team's 132-120 loss to the Memphis Grizzlies on Wednesday night, Brookyn Nets head coach Steve Nash compared the makeup of the two rosters and was very blunt about his assessment.

"Talent — they have a talented, balanced roster," said Nash. "Our roster is built on three stars. When they're out it makes it very difficult and puts a big strain on guys to play roles that they haven't played before."

Here are Steve Nash's quotes:
“Talent — they have a talented, balanced roster. Our roster is built on three stars. When they’re out it makes it very difficult and puts a big strain on guys to play roles that they haven’t played before.” pic.twitter.com/mb6Qs6mzD8

ANALYSIS: It's refreshing to hear such public comments from a head coach when not only talking about another team but honestly discussing his own team. And many people would agree that the Grizzlies have a more balanced roster, led by blossoming star Ja Morant, than the Nets. Still, it has been a roller coaster season for Nash and his club due to injuries, vaccine mandates, and a major trade during the season.

While the Nets are built on three stars that includes Kevin Durant, the team will have another one of them — Kyrie Irving — for home games after New York City Mayor Eric Adams announced that he is allowing exemptions for unvaccinated athletes and performers to perform in NYC.

But the team still doesn't know if or when Ben Simmons, whom they acquired at the NBA trade deadline, will be able to play this season as he continues to deal with a herniated disc in his back.

One note regarding the Grizzlies win over the Nets: Memphis won despite Morant missing the game with a sore knee while Brooklyn had both Durant and Irving in the lineup.