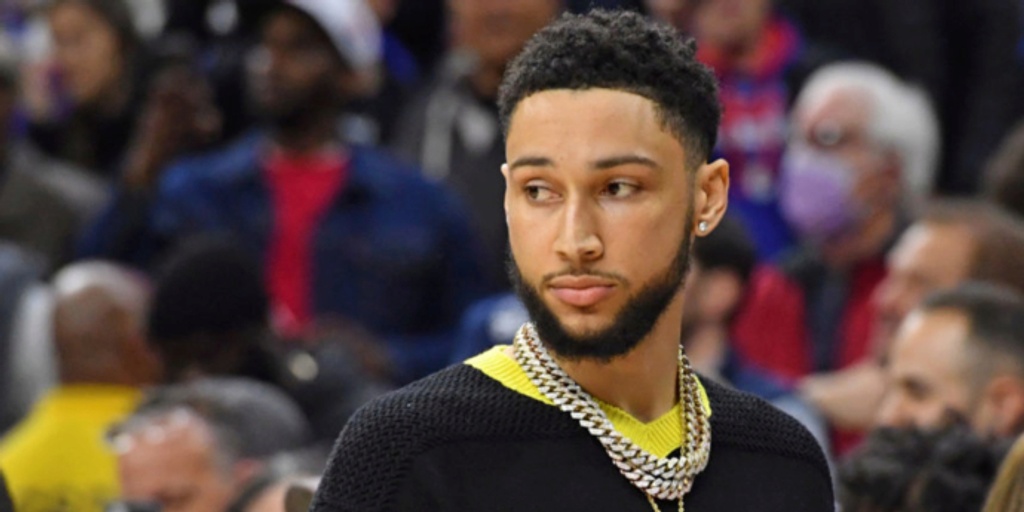 Ben Simmons has herniated disc in back, still hopes to play this season

According to a new report from Shams Charania of The Athletic, Ben Simmons is dealing with a herniated disc in his back, but he is still hoping to play this season for the Brooklyn Nets.

After sitting out most of the season because of his frustration with the Philadelphia 76ers, Simmons was part of the blockbuster deal at the NBA trade deadline that sent him to the Nets with James Harden going back to the 76ers.

The Nets were hoping to have Simmons on the court last week, but his ongoing back issues have delayed his return. Just last week, he had an epidural injection to help relieve the soreness.

Simmons is still working towards a return this season — ideally in time for the NBA playoffs – but it's not certain when he will cleared to play.

The Nets are currently 37-34 and hold the No. 8 seed in the Eastern Conference.