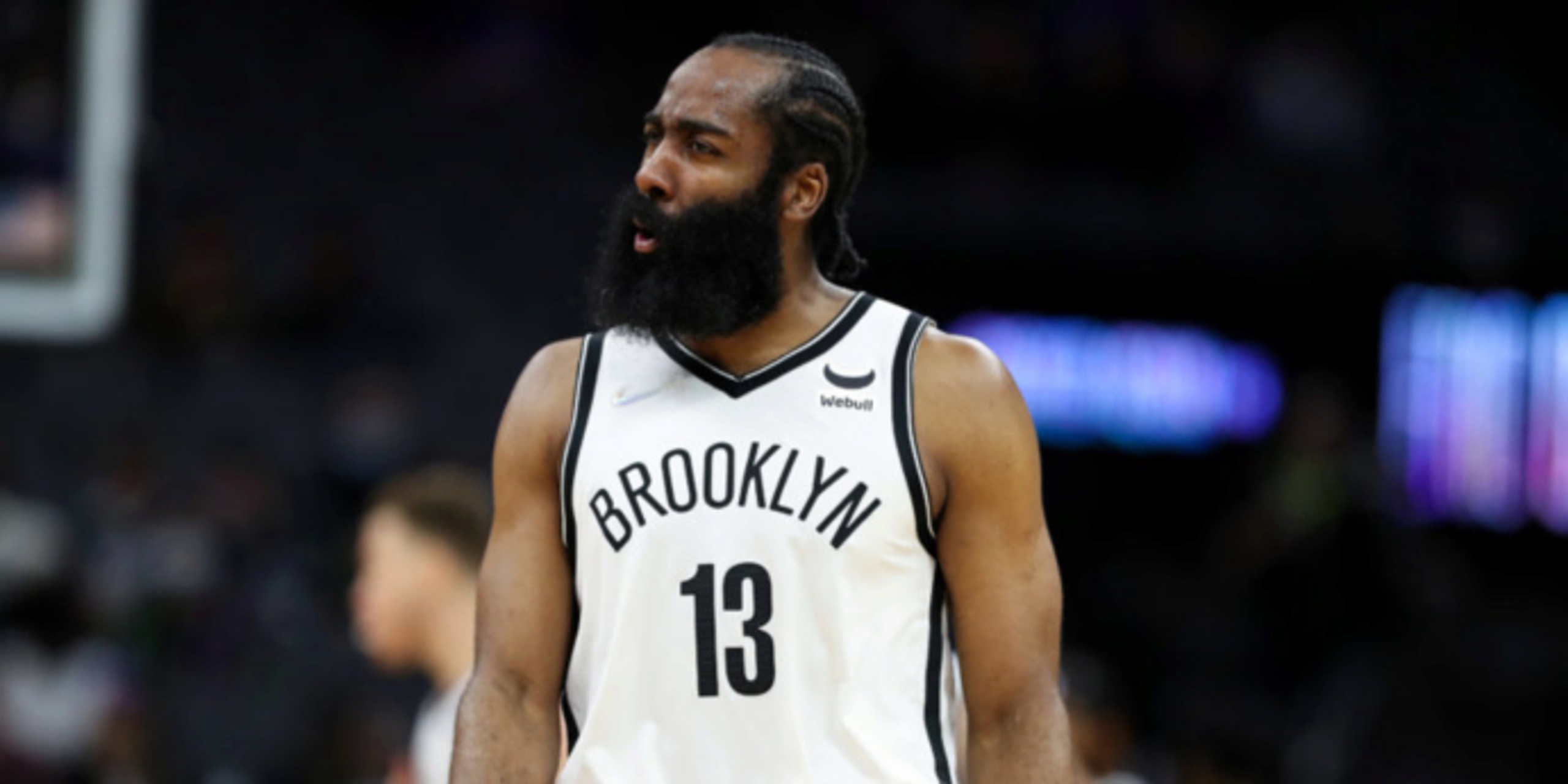 ANALYSIS: This was a highly-anticipated blockbuster trade, and it finally happened. Harden joins Daryl Morey, the former president of basketball operations when the two were in Houston, together. Brooklyn gets Ben Simmons, who had not played all season amid his holdout with Philadelphia, plus a solid starter in Curry and center depth in Drummond. According to Wojnarowski, Paul Millsap will also go to Philly in the deal.