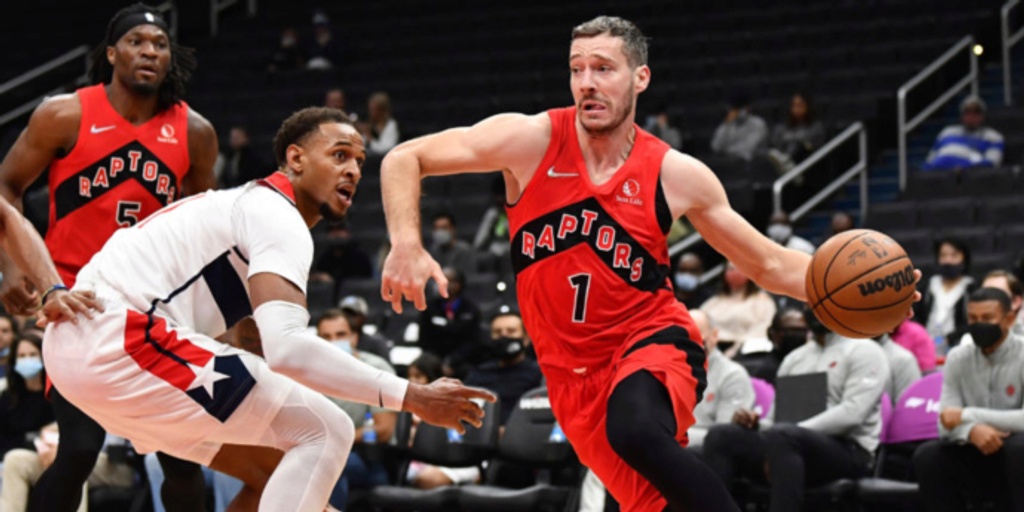 Goran Dragic is signing with the Brooklyn Nets, sources tell The Athletic.

ANALYSIS: Dragic was bought out by the Spurs after being traded to San Antonio from Toronto. The veteran point guard played just five games with the Raptors in his lone season with the team. Dragic should provide stability as a scorer and passer for a Nets team that has floundered in recent weeks, though it's unclear what his role will be since he has not played substantially since his time with the Miami Heat.