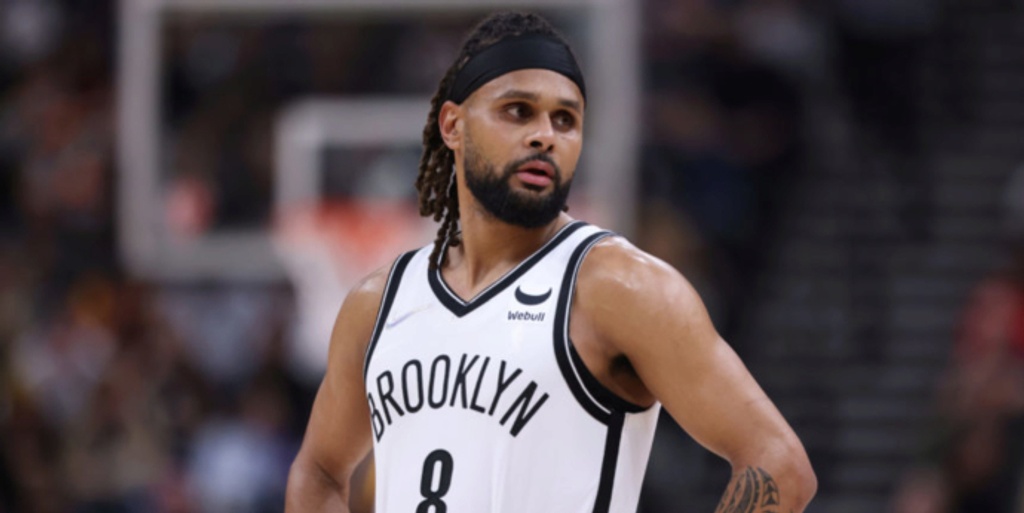 Brooklyn Nets guard Patty Mills is the recipient of the Joe Dumars Trophy for winning the 2021-22 NBA Sportsmanship Award, the NBA announced today.  The annual award is designed to honor a player who best represents the ideals of sportsmanship on the court.

Each NBA team nominated one of its players for the NBA Sportsmanship Award.  From the list of 30 team nominees, a panel of league executives selected one finalist from each of the NBA’s six divisions.  Current NBA players selected the winner from the list of six finalists, with nearly 300 players submitting their votes through confidential balloting conducted by the league office.

A 13-year NBA veteran from Australia, Mills has won the NBA Sportsmanship Award for the first time.  He will be presented with a special edition 75th Anniversary commemorative trophy today in celebration of the honor, gifted in addition to the Joe Dumars Trophy, which he will receive later.  The commemorative trophy, composed of a solid crystal basketball, features the NBA 75 logo 3D laser etched and suspended within its center.

Mills, 33, played the previous 10 NBA seasons with the San Antonio Spurs, winning an NBA championship in the 2013-14 season.  He played his first two NBA seasons with the Portland Trail Blazers, who selected him in the second round (55th overall) of the 2009 NBA Draft.

Below are the voting totals for the 2021-22 NBA Sportsmanship Award: