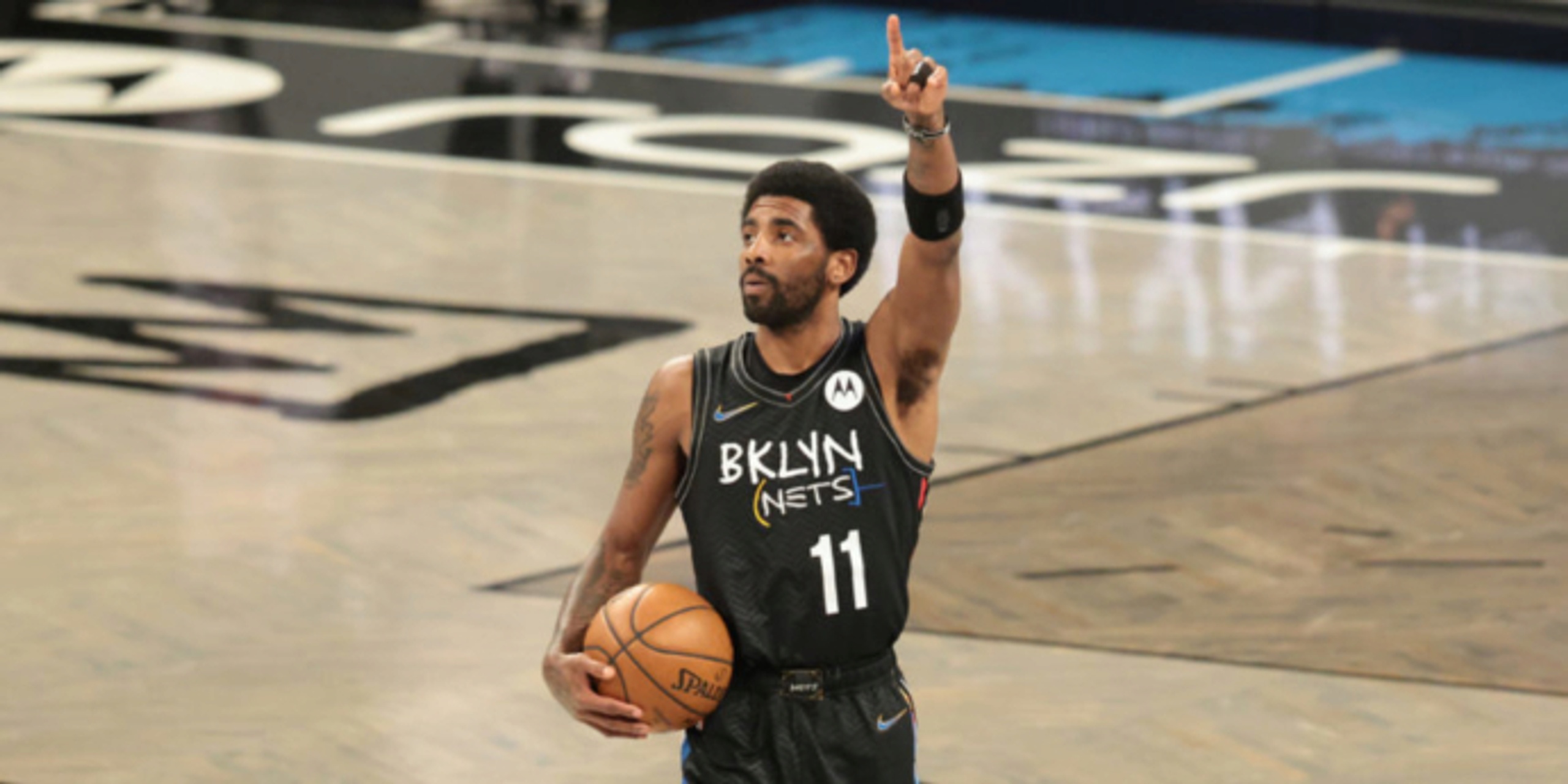 Not only is Kyrie Irving losing his $35,053,700 salary for the 2021-22 season, his decision to remain unvaccinated could also cost him a lucrative extension with the Brooklyn Nets.

“He was willing to sacrifice, at the end of the day, $16 million in salary this upcoming year and $186 million, as far as an extension, that he will not be offered now," said The Athletic's Shams Charania on "The Glue Guys" podcast.

In August, Nets GM Sean Marks said that he was "very optimistic" that the Nets and Irving's camp would get an extension done by the start of training camp. However, once it became clear that Irving's availability was up in the air, extension talks reportedly stalled. Brian Lewis of the New York Post reported that the two sides haven't had any communication about an extension "for some time."

Yesterday, the Nets barred Irving from playing and practicing with the team as long as he's unvaccinated.

On the podcast, Charania added that "there was a level of confusion" throughout the Nets organization in recent weeks because "there was an expectation that Kyrie was going to [get vaccinated]."

Charania also said that "everything's on the table" as far as the Nets potentially discussing an Irving trade.