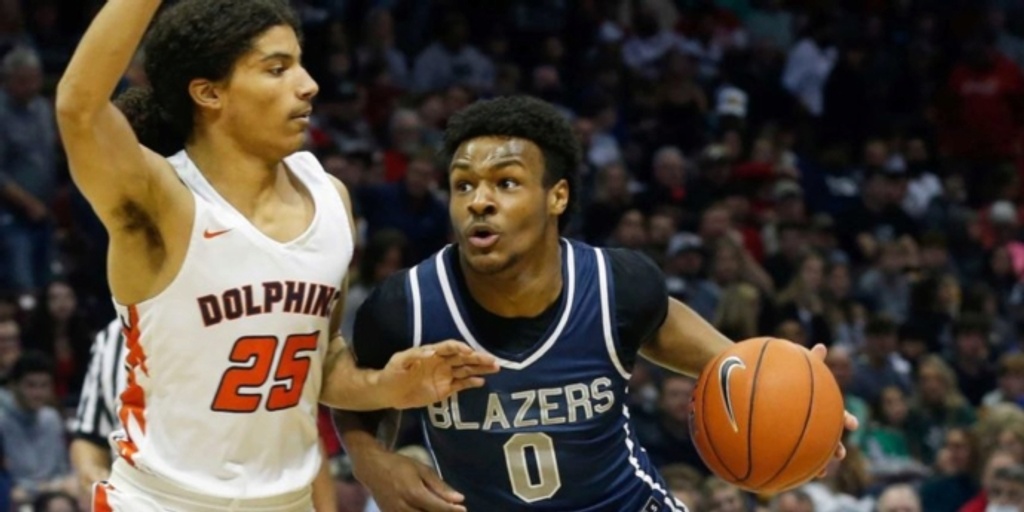 LeBron James will do whatever it takes to play with his son, according to The Athletic's Jason Lloyd.

LeBron James’ message to all 30 teams is clear: If you want me, draft Bronny.

“Wherever Bronny is at, that’s where I’ll be. I would do whatever it takes to play with my son for one year. It’s not about the money at that point.” @KingJames

LeBron James will enter free agency in 2023. Therefore, if the NBA does not change its rules, James will have to either remain with Los Angeles beyond his current contract or find another short-term home before joining his son's team. Currently, Bronny James will be eligible for the 2024 draft.

The 37-year-old, four-time MVP is still playing MVP-caliber basketball, averaging 29.1 points, 7.9 rebounds and 6.5 assists in 36.8 minutes per game in his nineteenth season.