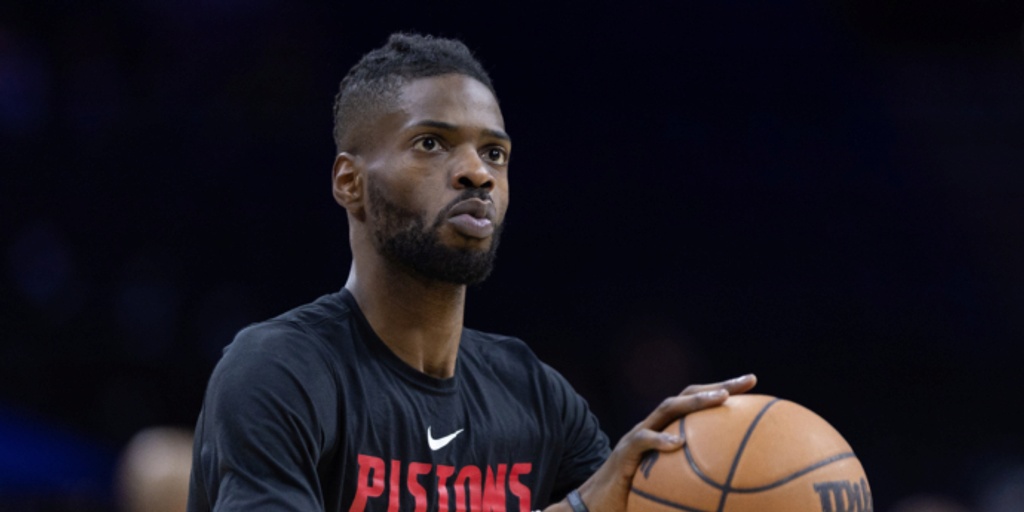 The case stems from 2021 when Noel filed a $58 million lawsuit against Paul and Klutch, accusing them of doing "little to no work" in securing a market-value deal contract or any endorsement deals.

Noel claimed that he turned down a four-year, $70 million contract extension from the Dallas Mavericks in 2017 at the direction of Paul, who was recruiting him to be represented by Klutch Sports.

"Paul told Noel that if he terminated his relationship with Mr. [Happy] Walters and signed with him instead, Paul would get him that 'max deal.' As part of this, Paul advised Noel that he should cease negotiations with Dallas, accept the single year qualifying offer, and seek a max deal on the free agent market the following season," the lawsuit stated.

But no max deal came, and Noel instead signed a one-year, $4.1 million qualifying offer with the Mavericks in Aug. 2017.

Noel only made $12.7 million in the four seasons after he turned sown the Mavericks' $70-million extension offer. The difference – $57.3 million – is how he and his lawyers came up with the amount for damages they were seeking.

While the lawsuit was thrown out last September, Judge Jane J. Boyle recommend the situation be addressed within the NBPA's arbitration system.