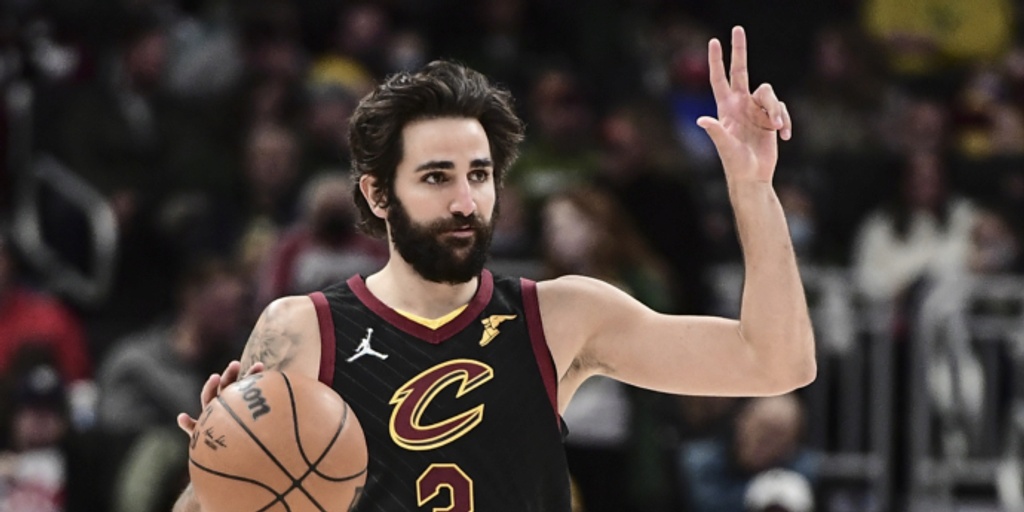 After a full year of rehabilitating an ACL tear in his left knee, Cavaliers guard Ricky Rubio is targeting a return against the Trail Blazers on Thursday, our Spencer Davies confirmed this afternoon.

Rubio was an integral part of the Cavaliers last season both as a veteran in the locker room and his play on the court before he tore in ACL in December 2021. The 32-year-old was averaging 13.1 points, 4.1 rebounds, and 6.6 assists in his role as the team's sixth man.

He adds a veteran presence to the Cavs backcourt alongside stars Donovan Mitchell and Darius Mitchell for a team that is 26-16 on the season and in the No. 5 spot in the Eastern Conference.