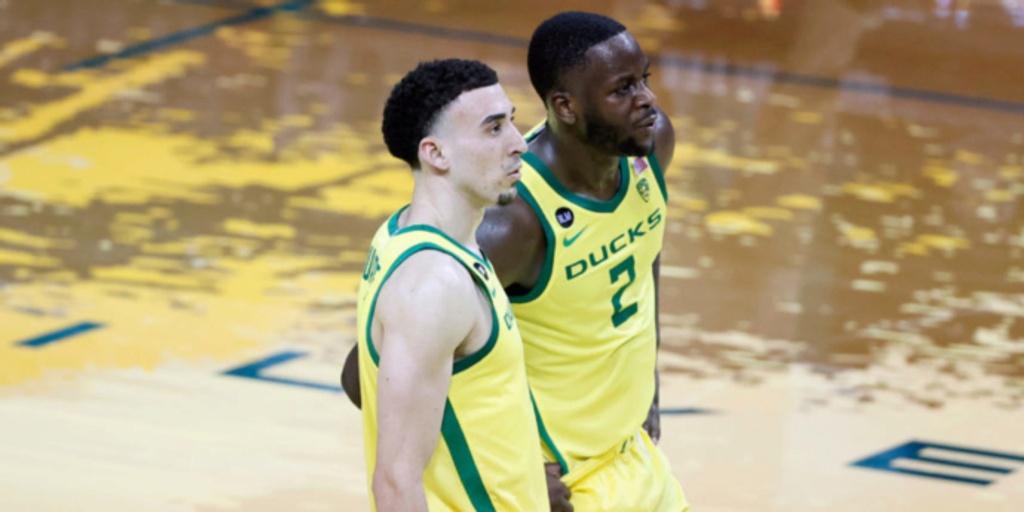 March Madness sleepers to keep an eye on

There’s no question that the likes of Gonzaga, Baylor and several Big Ten teams have dominated the college basketball season, but those aren’t the only teams that are capable of making some noise in March. We’ve all seen teams emerge from the shadows and make an unexpected run to the Final Four, taking down favorites along the way. Let’s take a look at three March Madness sleepers that are worth watching closely. 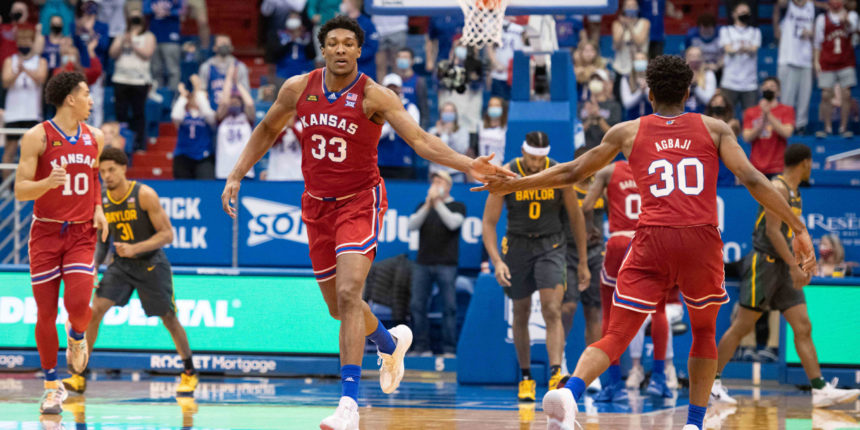 It’s a little odd to consider Kansas a sleeper, but the Jayhawks have had such an up-and-down season that a lot of people have probably forgotten about them. However, Bill Self’s team has gotten its act together down the stretch, winning seven of eight heading into the Big 12 Tournament. The Jayhawks even scored a win over a rusty Baylor team, which shows that they’re capable of beating anybody. Plus, the strong finish to the season has likely improved their seed and will give them a slightly easier path to get deep into the Big Dance.

While forward David McCormack had to miss the Big 12 Tournament due to COVID protocol, as long as he’s back by the start of the NCAA Tournament, Kansas will be fine. McCormack and freshman forward Jalen Wilson have been the catalysts for Kansas down the stretch, giving the Jayhawks more consistency and frontcourt scoring. Kansas can score inside and defend the post, which is a quality that not every team can claim to have. The question is consistency at the guard position, although Ochai Agbaji leads the team with 14.2 points per game and can be reliable in the clutch. 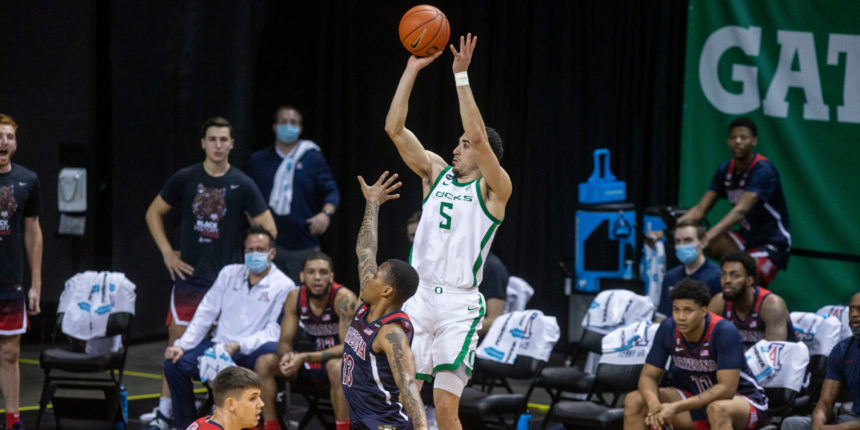 It’s easy to overlook Pac-12 teams, especially this year, but Oregon might be the exception. The Ducks have caught fire down the stretch, winning 10 of their last 11 games before the Pac-12 Tournament, capturing the league’s regular-season title. Even if Oregon hasn’t been challenged during conference play as much as some other teams, the Ducks have a lot of nice pieces and should enter the NCAA Tournament with a lot of confidence and momentum.

The Ducks feature two outstanding seniors in Chris Duarte, who was Pac-12 Player of the Year, and forward Eugene Omoruyi, who was also a First-Team All-Pac-12 performer. Duarte and Omoruyi average 16.7 points per game each, and either one is capable of carrying the team when needed. Oregon also has three other players averaging double figures, including point guard Will Richardson, who played his best basketball late in the season and averaged over 15 points per game over his final three games. If Richardson can keep playing like that, the Ducks will have the type of guard play that can win in March.

The Ducks have played well in March recently, reaching the Elite Eight in 2016, the Final Four in 2017 and the Sweet Sixteen in 2019, so take a look at the public consensus picks to see if the public is backing them for a deep 2021 run. 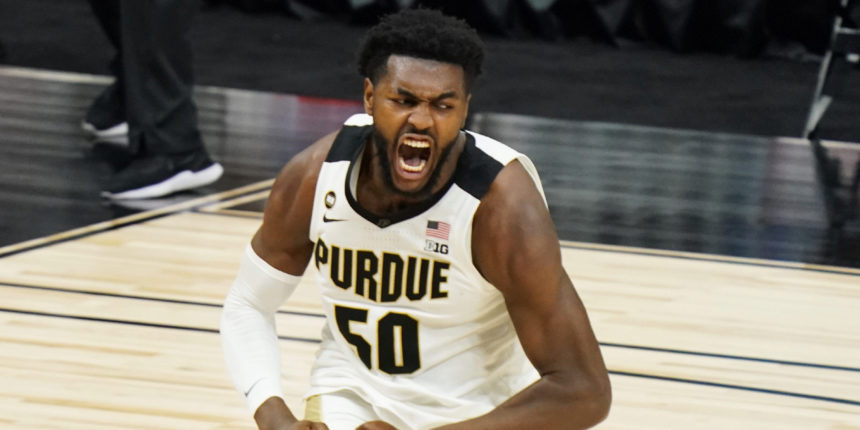 The Boilermakers also have one of the most overlooked players in the Big Ten in Trevion Williams, a big man who was overshadowed by Kofi Cockburn and Luka Garza all year. Williams has averaged 15.6 points and 9 rebounds per game this year and is a far better passer than most big men. Zach Edey, a 7-foot-4 freshman, also gives Purdue incredible size in the frontcourt that most teams will struggle to match. If the guard trio of Jaden Ivey, Sasha Stefanovic and Eric Hunter can find some consistency, the Boilermakers could be something special once they stop playing the heavyweights from the Big Ten.

If you are looking to bet a sleeper for March Madness check out BetQL, where you can find top expert picks for every game and every bet type for the Big Dance.