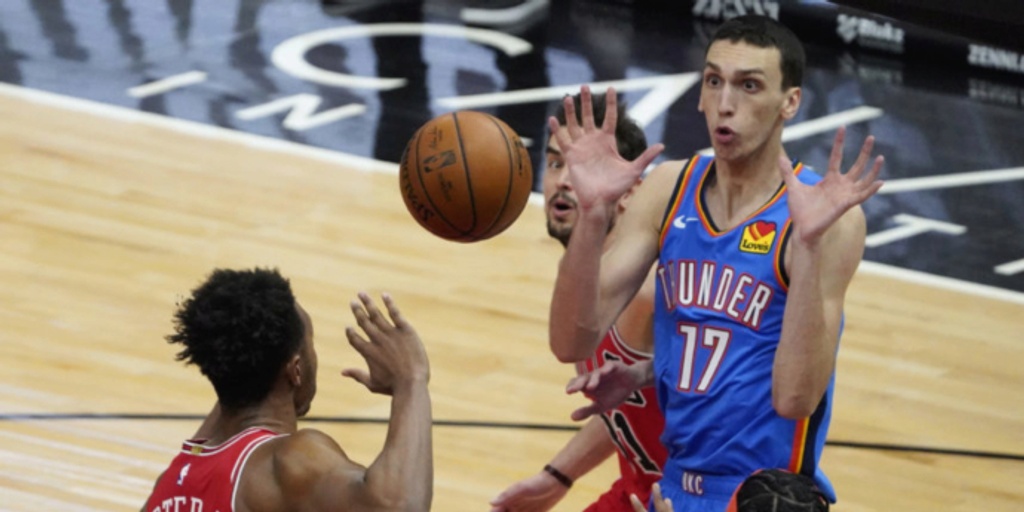 NBA Tweets of the Day: Growing Up and Showing Up

What is the teddy bear 🧸 on my shirt doing ?! 👀😂 pic.twitter.com/MYLWaHPSAr

Now Giannis...you know darn well what that bear is doing.

This is how I imagine Cheryl and Reggie Miller spent their childhood. pic.twitter.com/iu8HVuVHBx

Just like the siblings in this video, Cheryl was effortlessly more talented than Reggie.

LeBron has owned Boston for a long time https://t.co/UiuVBq248T

Why not make it official on paper as well?

And I’m hoping for Spencer’s sake that the Cavaliers pay him every penny.

This is Why We Play

Basketball is about two things: the friends we make along the way, and slappin’ butts.

LeBron James is the oldest player in NBA history with back-to-back triple-doubles.

This is exciting for LeBron, but depressing for everyone who remembers him setting records for being the youngest player to do something. We grew up along with LeBron James.