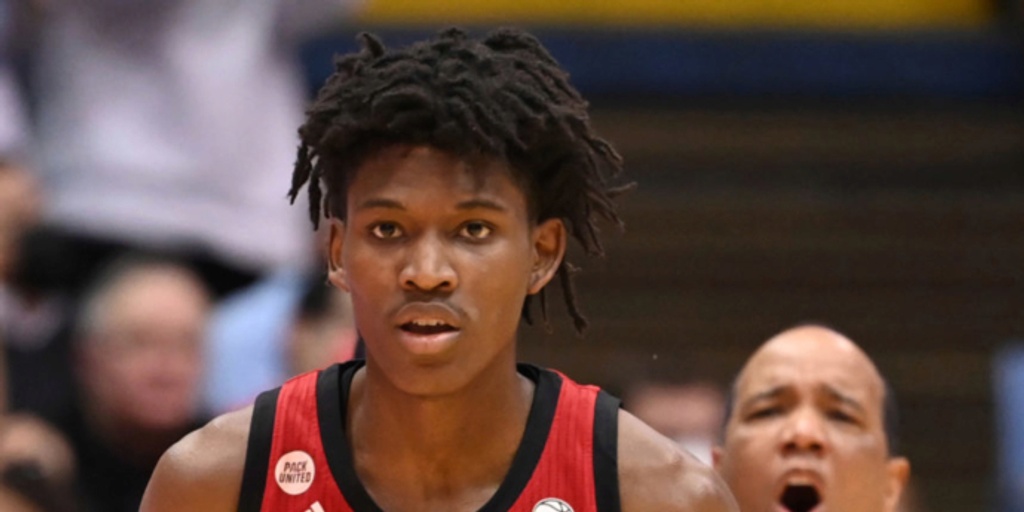 NC State guard Terquavion Smith has withdrawn from the NBA Draft and will return to the Wolfpack for his sophomore season, according to ESPN.

Smith was considered to be a borderline first-round prospect. He was the 34th-ranked player on BasketballNews.com's 2022 NBA Draft Big Board.

"I have to be honest and admit money has never been at the center of my thoughts," Smith told ESPN. "My agent explained to me that teams as high as the late teens, through the rest of the first round, all have me ranked as a first-round talent. It's exciting to hear that. But I told him I have more work to do. I like school and my college in particular. Remember, my last two years have been so strange, thanks to the pandemic. I just want one more season to get everything right and just be a college student."