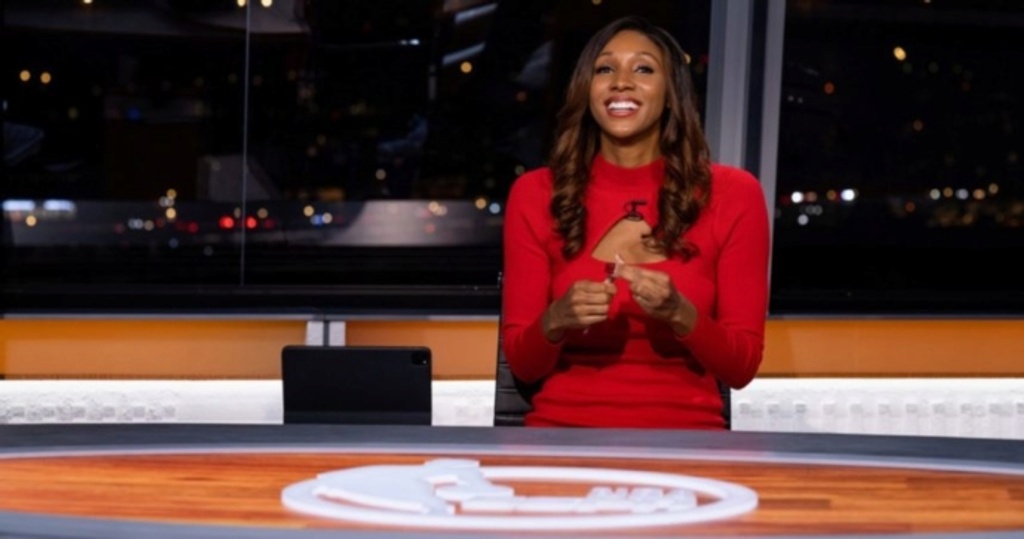 NBC quickly hires Maria Taylor after her departure from ESPN

Maria Taylor has joined NBC less than a week after her contract with ESPN expired.

NBC is formally making the announcement during its primetime Olympic show Friday before a replay of the opening ceremony.

Taylor had been with ESPN since 2014 but her contract expired Tuesday. Her last assignment for the network was Tuesday night at the NBA Finals, where she was the pregame and postgame host for the network’s “NBA Countdown” show.

ESPN and Taylor announced Wednesday that they could not agree on a new contract. Her first assignment for NBC will be the Tokyo Olympics.

Taylor had hosted “NBA Countdown” since 2019 as well as being a reporter for “College GameDay” and ABC “Saturday Night Football” since 2017.

ESPN had been discussing a contract with Taylor for over a year but things reached a boiling point over the past month. Taylor rejected an extension last year and the two sides were far apart heading into the NBA Finals. Then came a New York Times report detailing comments her colleague Rachel Nichols made about Taylor last year during the NBA’s restart in Florida.

Nichols, who is white, was introduced in September 2019 as the NBA Finals host but the network later decided to promote Taylor, who is Black.

Nichols said in an accidentally recorded phone call obtained by the Times: “I wish Maria Taylor all the success in the world — she covers football, she covers basketball. If you need to give her more things to do because you are feeling pressure about your crappy longtime record on diversity — which, by the way, I know personally from the female side of it — like, go for it. Just find it somewhere else. You are not going to find it from me or taking my thing away.”

Nichols apologized on July 5 while hosting “The Jump.” She was slated to be the sideline reporter for the Finals, but was pulled off the assignment.