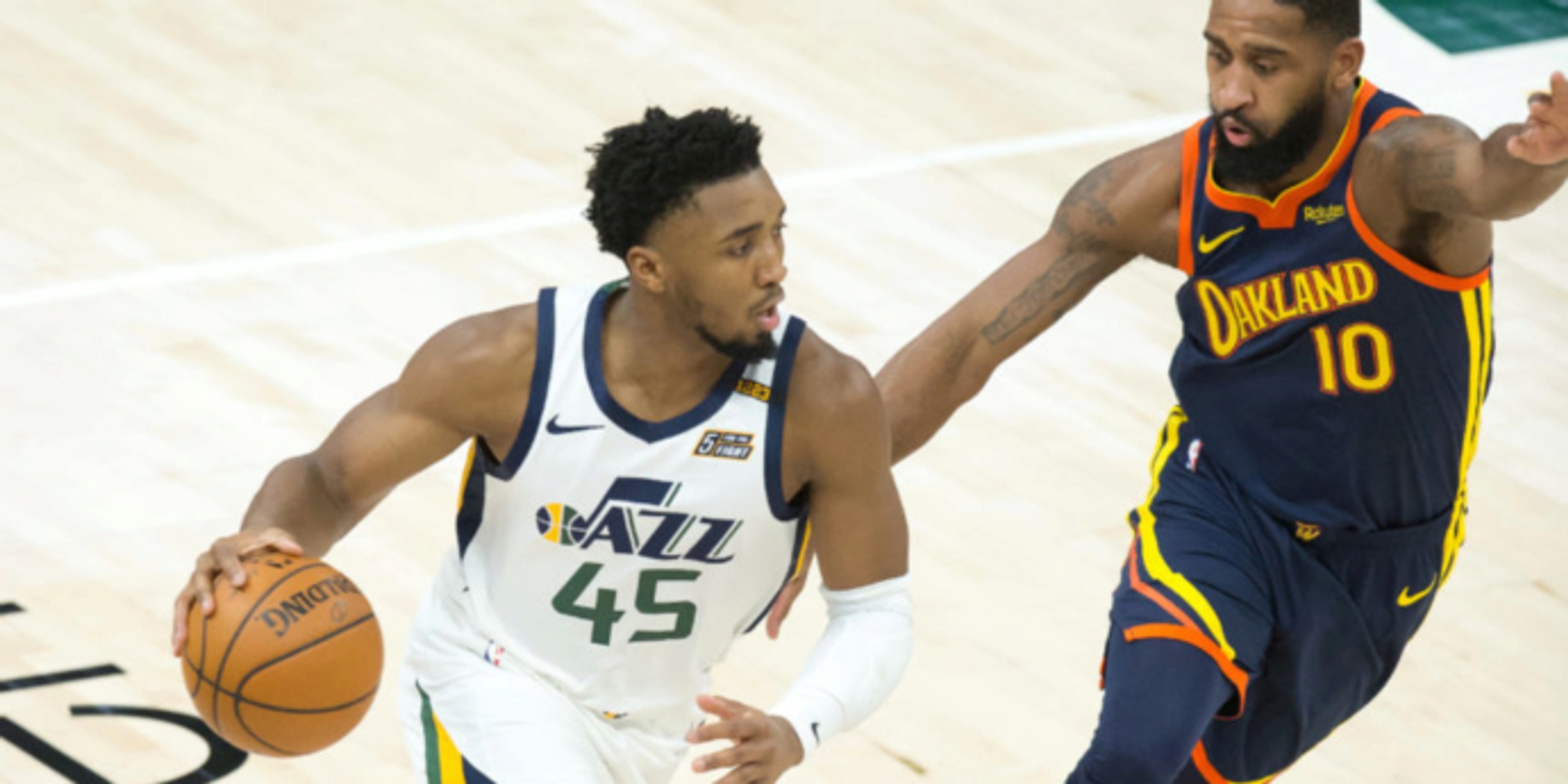 "Utah Jazz guard Donovan Mitchell has received the Offseason NBA Cares Community Assist Award presented by Kaiser Permanente in recognition of his continued efforts to advance social justice and champion education between the 2019-20 and 2020-21 NBA seasons, the NBA announced today. This is the fourth year the NBA and Kaiser Permanente have presented the offseason award to an NBA player for his impactful work from the end of the regular season to the start of the following season.

"Mitchell is committed to providing educational access and support for young people of all backgrounds, particularly from communities of color.  In December, the Mitchell family pledged $12 million to Greenwich Country Day School, Donovan and his sister Jordan’s alma mater and the school where their mother, Nicole, taught for more than a decade.  The contribution was the largest single donation in the school’s history and will be used to create the Mitchell Family Scholarship Fund to aid students from pre-K-12th grade, the Nicole Mitchell Faculty Support Fund to assist teachers who demonstrate the same passion for teaching as Nicole, as well as the new D.O.N.! The Determination Over Negativity Mitchell Family Athletic Center.  This past summer, Mitchell also donated the proceeds of his Adidas D.O.N. Issue #2 sneakers to support the education of Jacob Blake’s children, students of color at the University of Louisville and teachers at preschools in Connecticut and the Bronx, totaling more than $300,000 in scholarships and academic assistance.

"Following his unwavering commitment to speak out against racial injustice during the 2019-20 NBA season restart, Mitchell continued the conversation during the offseason, joining then vice-presidential candidate Sen. Kamala Harris, Portland’s CJ McCollum and Philadelphia’s Tobias Harris for a discussion on educational, economic and social inequities.  Mitchell was also named to the inaugural board of the National Basketball Social Justice Coalition, which will leverage the game’s influence to raise awareness, educate and advocate for meaningful reform, and regularly gives back to those most in need through his SPIDACARES organization.

“I’m honored to receive the NBA Community Assist Award.  We, as athletes, have a responsibility to do our part to give back to our communities and raise the bar for the next generation,” said Mitchell.  “Not too long ago I was one of those kids that looked up to professional athletes, and I recognize how blessed I am to be in this position to give back to the multiple communities that have contributed to my growth not only as an athlete but as a person.  My goal is to continue to inspire and encourage youth, from coast to coast with an emphasis on the importance of education.”