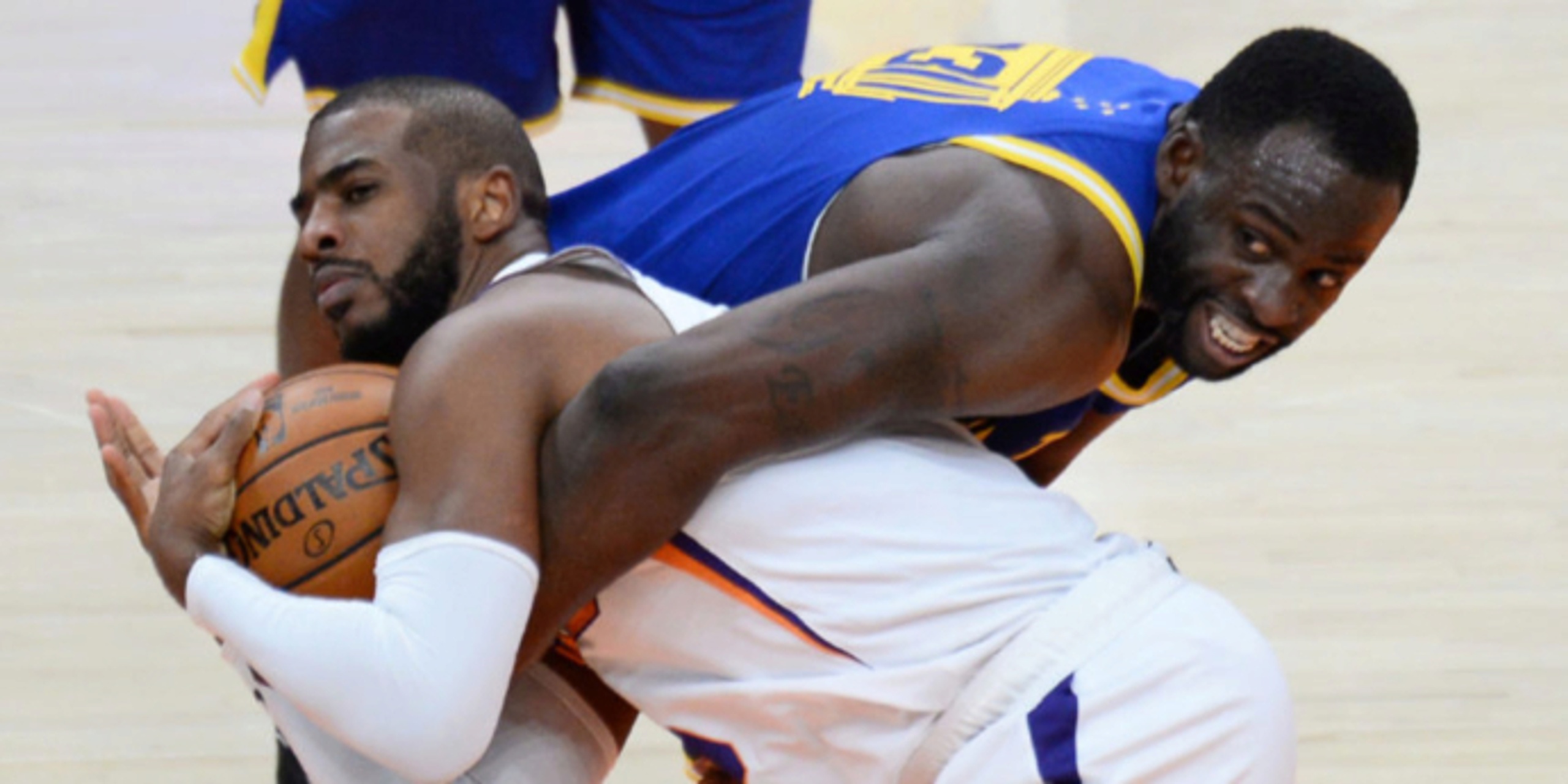 I Would Rather Forget, Thank You

Remember when Sting was the halftime performance for the ASG in Toronto? Who thought that was a good idea 😭😭😭

Every time All-Star Weekend in Toronto is brought up, I feel it is my civic duty to tell anyone who will listen that it ISN’T ALWAYS THAT COLD. I can’t explain Sting though, I’m sorry.

A Tale As Old As Time

So they are definitely making the playoffs. https://t.co/33I2Vz7SMB

The general rule of the NBA is that if Paul Pierce publicly states that you aren’t making the playoffs, you usually head to the Finals. It is a tried and true method, and who are we to argue with the NBA Gods?

Hindsight is Twenty-Twenty One

Lob city was so fun. https://t.co/zgVG5nqeJA

The Los Angeles Clippers could use Chris Paul and whatever is left of Blake Griffin right now (with the current lack of bodies, of course).

In theory, a human who had all of these parts would become the next LeBron. In reality, it’s just a very fun team desperately trying to stay in contention and in one piece for the rest of the season.

I’ll never get over Chris Paul pulling the chair out in the post. This is one the best ever lmao. pic.twitter.com/LhzuaTqd61

Now you see me, now you don’t.

There’s a guard whose last name is Morant that wears No. 12 at Houston High.

Teniya Morant has the signature Morant smile, and now she’s proving that she has the skill set to go toe-to-toe with her brother any day of the week. Hopefully, whichever WNBA team drafts her (please be the Phoenix Mercury) can name another giraffe and/or suitable baby animal after her as well.

Okay it's just not his night.

Yeah...just missed a dunk now and turned it over. Game to forget.