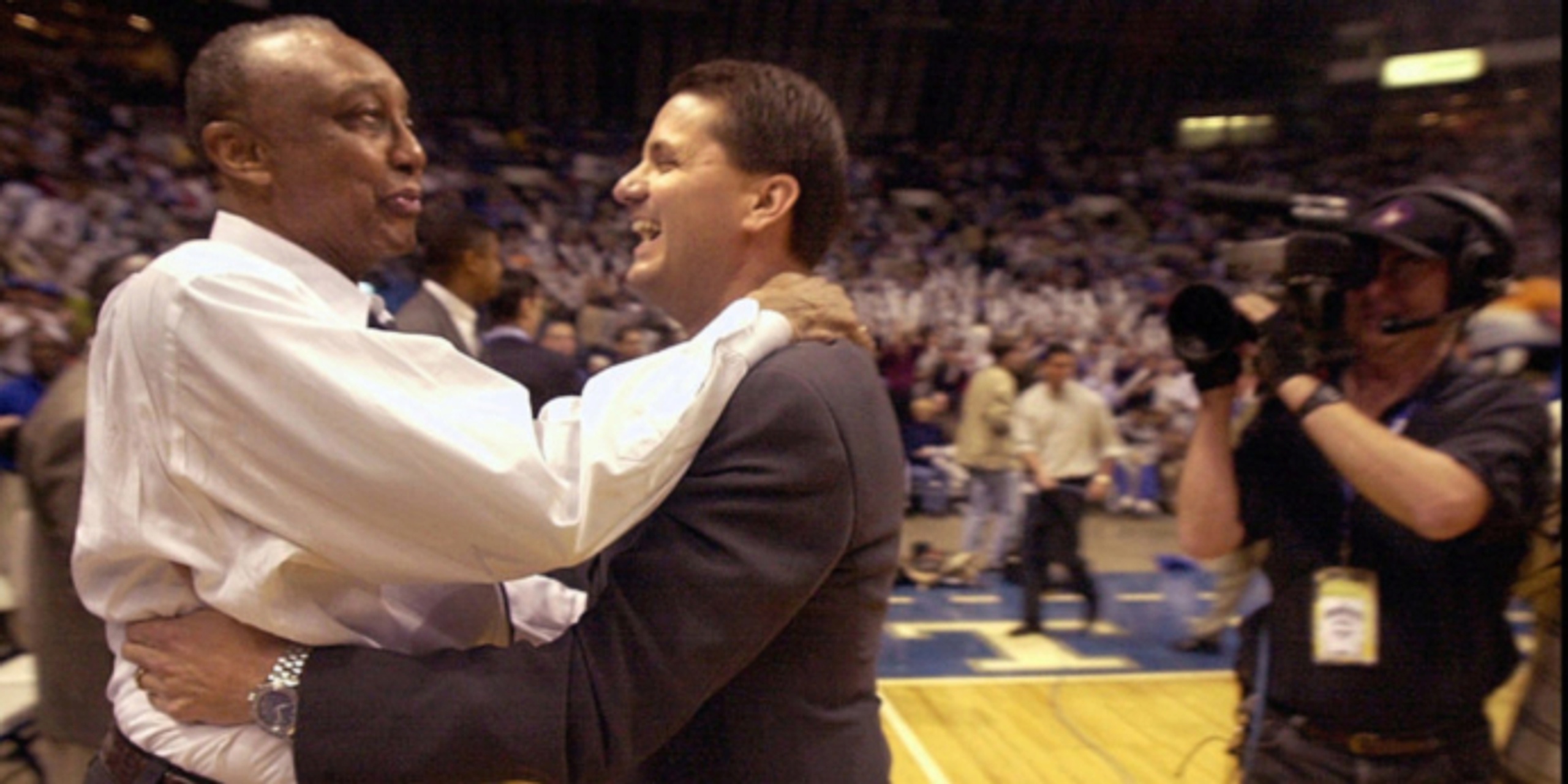 Chaney amassed 741 wins as a coach for Temple University and Division II Cheyney State University. He led the Owls to five Elite Eight appearances in his 24-year tenure. He was inducted into the Basketball Hall of Fame in 2006 and is the first Black collegiate head coach to win over 700 games.

"John Chaney was a great coach, but he was so much more. For generations of Temple University students, he was a wise counselor, a dedicated teacher, an icon of success, and a passionate leader who always led by example and with conviction," said Temple president Richard M. Englert.

"Coach Chaney and I fought every game we competed – as everyone knows, sometimes literally – but in the end he was my friend," Calipari wrote in a Twitter thread. "Throughout my career, we would talk about basketball and life. I will miss those talks and I will my friend. Rest in peace, Coach!"

BasketballNews.com sends its condolences to the Chaney family in this difficult time.