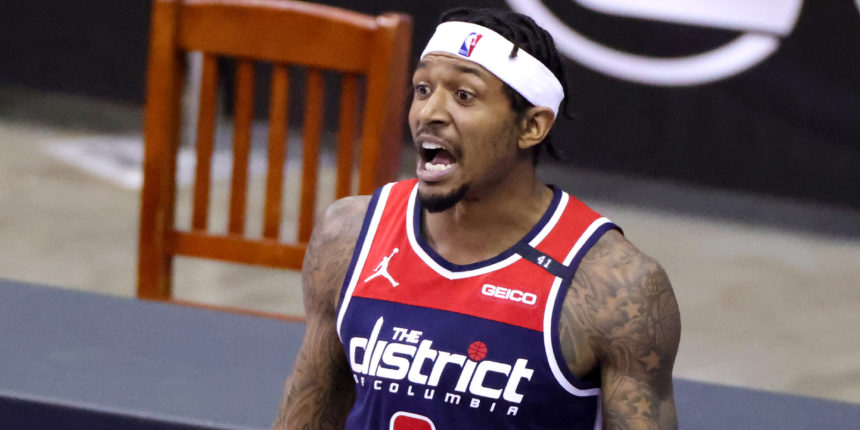 It’s A Cold World, Bundle Up

As a Canadian, I felt this one in my soul. We always know that the inevitable heavy snow is coming, but we still always act surprised when it does. One time I couldn’t find a snow brush and had to clean my car off with a hockey stick. Eh?

Sekou was truly one of the best and coolest dudes to ever do it. One of the people I looked up to as I was getting started. Was so cool seeing someone that looked like me get to the stage that he did.

We at BasketballNews.com express our deepest sympathies to the family and loved ones of Sekou Smith, and will do our best to keep his memory alive in everything we publish. A true force of good in our industry, and he will be as missed as he was respected.

The last time the Clippers were in Atlanta, they were also without Kawhi Leonard, Paul George and Patrick Beverley. Not much has changed since January 22, 2020.

Are the Clippers scared of the Hawks? Trae Young did hand them a 9-point loss last night. Is he the Kawhi Leonard Kryptonite?

ISO Proud of You

Of course this happened right after I traded Bam Adebayo to Alex Kennedy in our fantasy league.

This is the face of a very frustrated man who is too polite to ask for a trade, and is watching his former point guard flourish on a new team. I’m no scientist, but maybe the front office should ask him what he needs?

NBA Twitter every time there’s a photo of Bradley Beal looking stressed out of his mind while sitting on the Wizards bench pic.twitter.com/0aqnmlQSCF

Every team that isn't the Washington Wizards is furiously plugging players into the trade machine right now, and every team thinks that they will be the one to land Brad.

John Wall says it was "just basic basketball trash talk" with Russell Westbrook that led to double Ts. Also notes he hasn't gotten best of Russ often. "Russ been kicking my ass for years. He’s a hell of a talent. This ain’t the first time we’ve trash talked before."

John Wall is just like us, laying in the long grass just waiting to dunk on everyone who has ever wronged him. At least he’s honest about it.

I Had to See This, So You Have to See It Too

“Russ can make any team a winner! He gone cook every night!”

I’m so sorry we had to end it on this note.