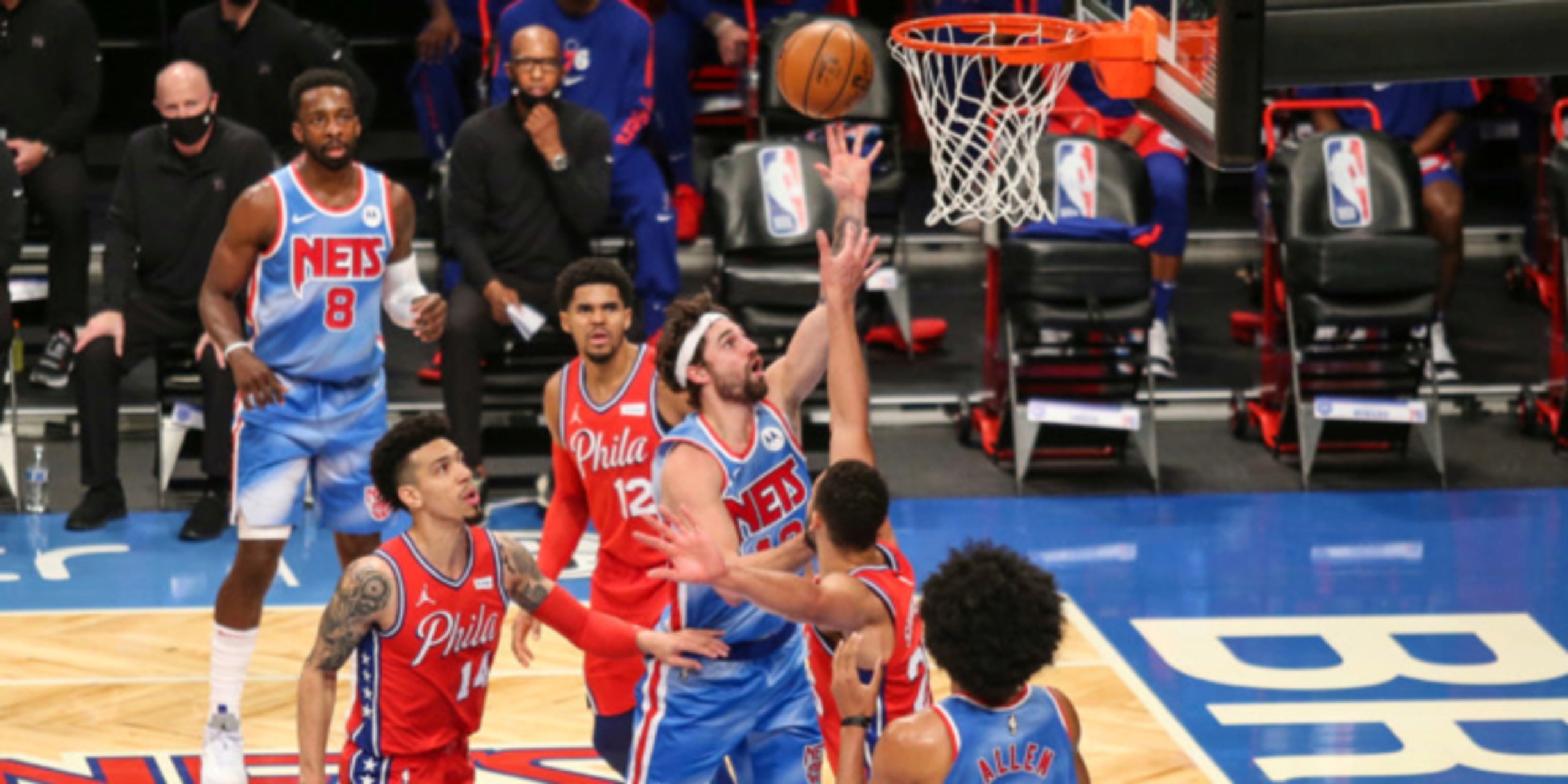 Without further ado, here are the tweets of the day for January 8, 2021.

Kyrie Irving’s reasoning for not playing in tonight’s game per a close source: “I just didn’t want to play.”

Let me start off by saying that Kyrie owes us no explanation as to why he “just didn’t want to play” last night. If you look at *gestures broadly* all of America right now, you could find a million and one reasons to not want to work, and any of them would stick. Kyrie, maybe and hopefully, started something here. Every employer should allow their employees a number of “I just didn’t want to” days with no questions asked.

Kyle Anderson of the Memphis Grizzlies points out just one of the things that made Wednesday the dumbest day ever. This is the alley.

Despite the small typo, the first responding tweet is the oop.

Malcolm Brogdon and Jaylen Brown have never shied away from their activism. Both drove hours to their home state of Georgia to attend the protests surrounding the death of George Floyd at the hands of police. Both have remained invested in their demand for social justice and reform throughout the Bubble, the offseason and the return of the NBA. In a statement released on his social media platforms, Brogdon called for each of the perpetrators of the attack on the U.S. Capitol to be arrested. Brown cited Martin Luther King Jr.’s “Two Americas” when speaking to the media about the difference between the treatment of the Trump supporters who stormed the Capitol and the countless, senseless deaths of Black Americans simply for existing. Neither Brown nor Brogdon, no matter how exhausting and taxing it becomes, have taken their foot off the gas in their fight for racial justice.

My reflections on January 6th. pic.twitter.com/Vk3ivEvUg7

Love that Jayson is by his side https://t.co/xFNoeOMsOL

I’m Afraid I Just Blue Myself

Tobias Harris as Tobias Funke, complete with the denim cutoffs is the type of adorable pun that makes you forget the world is burning.

I Have Taught You Well, Young Grasshopper

Scoring 122 points without KD and Kyrie is wild

The Brooklyn Nets defeated the Philadelphia 76ers 122-109 last night without their two top superstars, who also happen to be two of the best scorers in the league. The coachless, positionless, running-entirely-on-vibes basketball is working.

DeMar DeRozan once famously told the media that he can shoot threes, he just doesn’t want to. Now, captaining the ship of the youngest team in Spurs history, DeMar appears to have accepted that the game has evolved, and that he must as well in order for San Antonio to return to the playoffs after missing them last season for the first time since the 90s.

WITH AN OKORO GAME SAVER?? https://t.co/tEMLL2EgSW

“He Shoulda Been Hoopin’”

Pop has a higher vert than me wtf pic.twitter.com/m8JoF0HOTp

Coach Pop has fully embraced the casual dress code allowed for coaches this season. The sneakers, the sweater, the flow. He looks so much more comfortable. Could he do this in a suit? Doubt it.