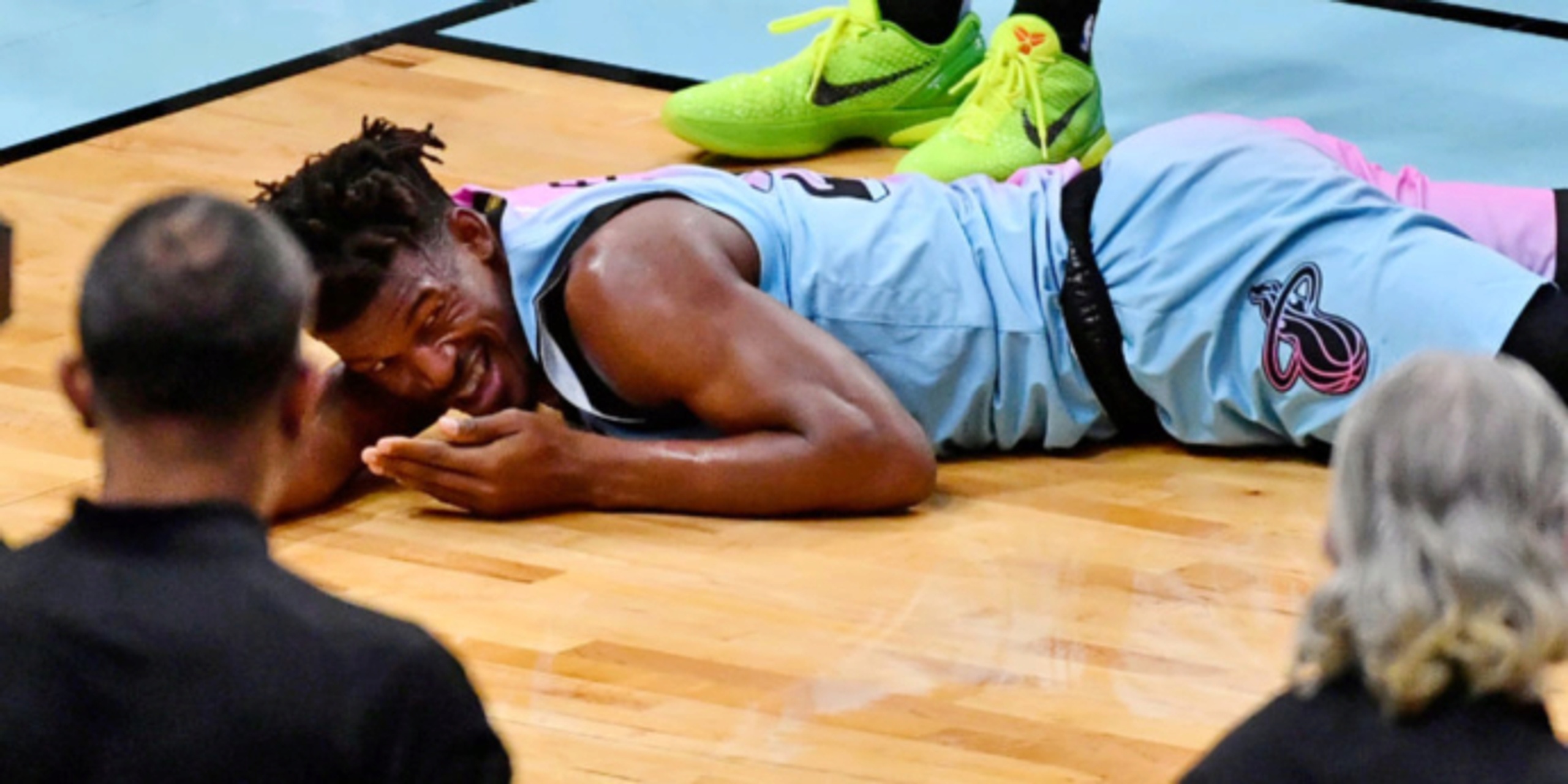 Each day, BasketballNews.com scours #NBATwitter to bring you the best tweets from the previous day.

Some are insightful, some are just hilarious (so we had to include them). Without further ado, here are the tweets of the day for February 10, 2021.

Fun fact from the NBA's International PR team: Yuta Watanabe and Rui Hachimura together account for 46% of all jerseys sold on Japan's online NBA store.

Not many fan bases love their players the way that fans in Japan love Toronto’s Yuta Watanabe and Washington’s Rui Hachimura. The Raptors as a team are also the best selling franchise in Japan.

Unique basketball art is something so admirable for someone who can draw a cloud and not much else. Zion resting under a tree in the style of Rip Van Winkle is as comforting as it is incredible.

Out With the Old…

They’ve started to replace the artwork outside Toyota Center with current #Rockets, including John Wall and DeMarcus Cousins.

Harden and Westbrook used to makeup a majority of the artwork on La Branch St. pic.twitter.com/G0lgz3WWP4

And in with the new. The James Harden era of the Houston Rockets still feels current, as the trade still doesn’t feel real. But to the organization, there is a new pair of sheriffs in town.

Blake Griffin’s Rookie of the Year and All-NBA years may be behind him, but he is the only athlete in the history of the world to win Blake of the Year back to back. Take that, Giannis.

THE MOTOR CITY. WHERE YOUR FAVORITE TEAM GOES TO DIE. The Detroit Pistons knock off the Brooklyn Nets, continuing their reign over the NBA’s top teams. Unbelievable team effort. pic.twitter.com/8zgXR2Of6G

Bonus shoutout to Nicolas for this gem.

Me while playing heads up, seven up: pic.twitter.com/mG3LP4aINu

Jimmy Butler getting caught doing what all players do -- trying to sell a call -- looks exactly like cheating in Heads Up 7 Up, or when you’re pretending to be sick to stay home from school and waiting for your mom to go back downstairs.

Is This Season Even Real?

And has anyone told Shaq that the Pistons are still a team that exists? Detroit may be dead last in the Eastern Conference, but the team's 6 wins have come against Boston, Phoenix, Miami, Philadelphia, Brooklyn and the Lakers. Nothing makes sense anymore.