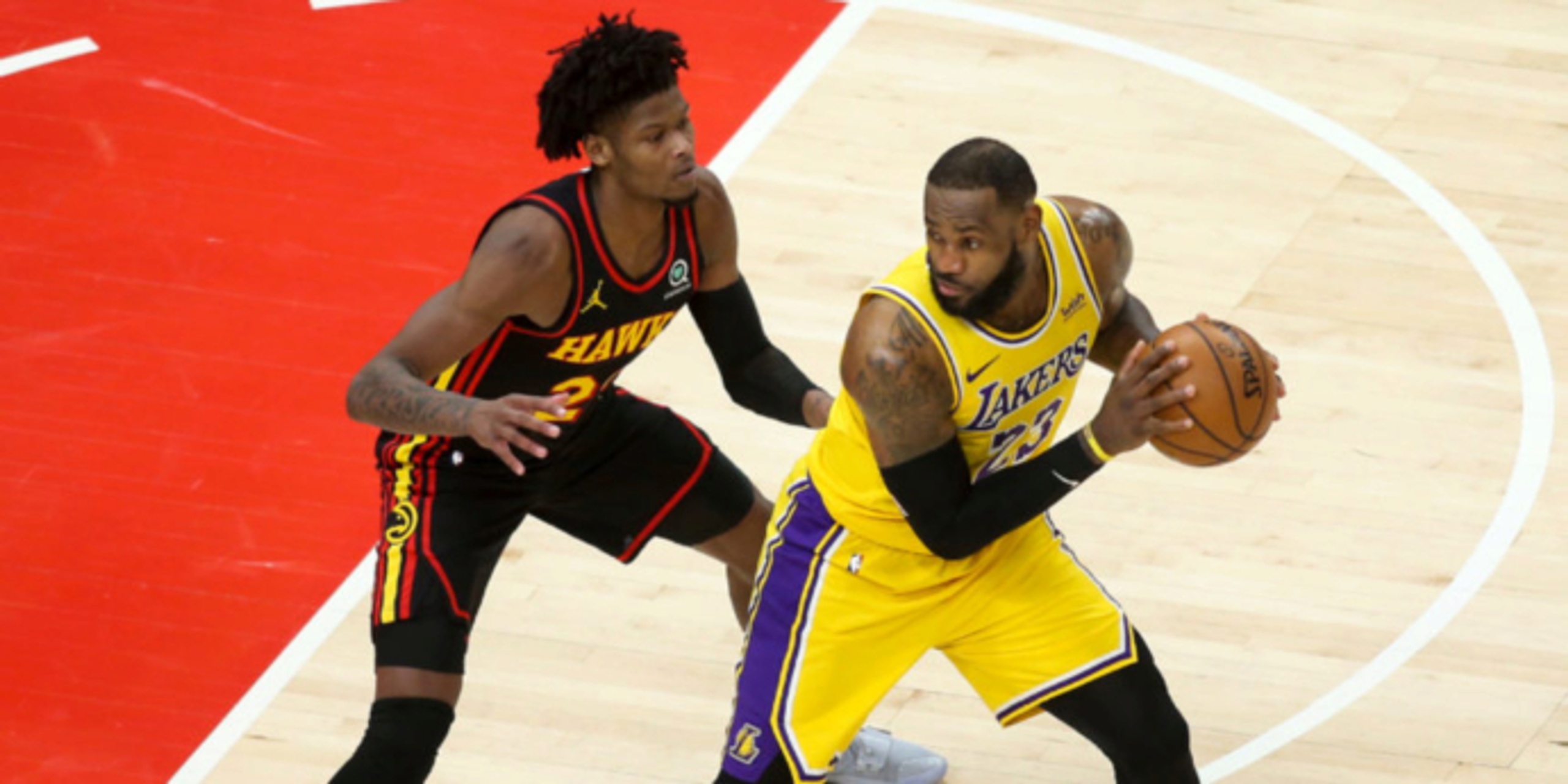 Without further ado, here are the tweets of the day for February 2, 2021.

Another Day, Another Missed Opportunity

Harry Potter was 6’11 ? Bro was playing with the wrong wizards pic.twitter.com/a5Ezzz5Bef

It seems like every day there is someone new who should have been in the NBA, and every day it’s funny. Today, it’s Harry Potter.

Chris Paul said the play they ran for Devin Booker is one he said Doc Rivers used to run for J.J. Redick while they were together with Clippers.

Monty Williams said Paul came up with the play to run at the end. #Suns

Chris Paul is like an NBA sponge that soaks in every bit of knowledge he has ever learned, and whichever team he is on always benefits from it.

Keeping Up With The Kourtside Karens

It’s sad that she’ll probably get business deals from this, but she will always and forever be known as Courtside Karen, so there’s that.

Whose Man Is This?

richard jefferson is doing lebron dirty by liking all of courtside karen’s pics on instagram pic.twitter.com/Je4Ogyo7tX

Richard Jefferson might be the biggest troll of this generation, beating out nearly every member of Gen Z with his pettiness.

F Is For Friends That Do Stuff Together

The Grizzlies are using every lesson learned in kindergarten as part of their game strategy, and it’s working.

Hey guys!!! It's time to unite and help @russwest44 to get into the NBA! Russel is a professional basketball player AND a huge Swiftie! You can reply and also tweets with hashtags #RussellWestbrook #RusselAllStar #NBAAllStar pic.twitter.com/PrwtWgvF3X

Enlisting the help of the Swifties will ensure that Russell Westbrook gets the most votes of any NBA player in All-Star history. A bold, yet brilliant strategy.

Beat You At Your Own Game

You could tell CP be bowling for real and Bron just showed up on some “I’m great at everything” and smoked him 😂. He was tight. https://t.co/OhIplcoHC0

And every other game. Imagine being LeBron James? Even just for five minutes? Sigh.