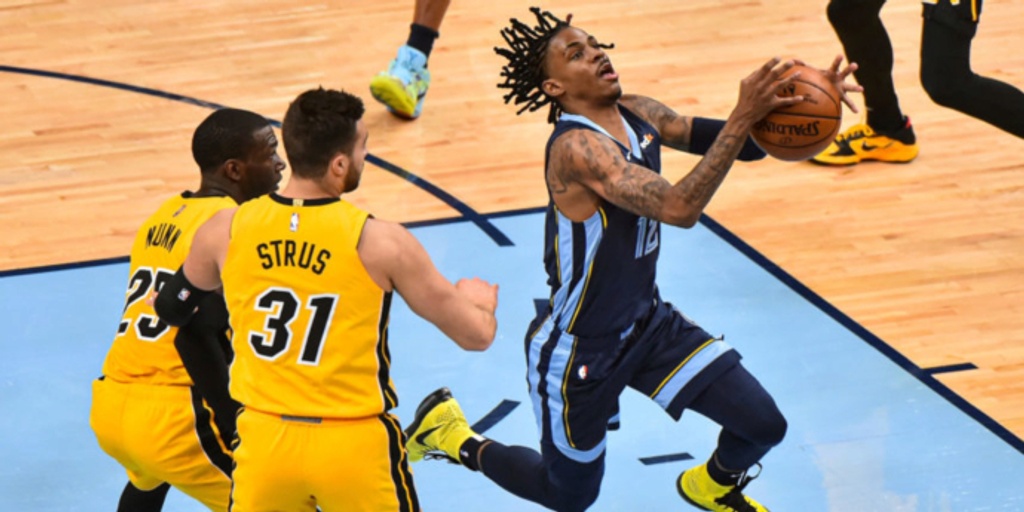 Each day, BasketballNews.com scours #NBATwitter to bring you the best tweets from the previous day. Some are insightful, some are just hilarious (so we had to include them). Without further ado, here are the tweets of the day for March 30, 2021.

Did You See Something?

The play The refs pic.twitter.com/V0jKQ9MmEV

What a way for Baylor to lose on a potential game-winning shot, but also a lesson to never let the game get to a point where it could be decided by calls or non-calls. DiJonai Carrington will get her revenge on Aaliyah Edwards next year in the WNBA though, so it isn’t for nothing.

It feels like every game, we see Ja Morant twist his body into ways we didn’t know were possible to make baskets. In this particular scenario, he does what we call “the bend and snap” from the critically acclaimed 2001 film "Legally Blonde."

Since Russell Westbrook entered the league in 2008, there have now been 12 performances of at least 21 assists in a game. Russ has five of them

This is a crazy stat, especially when you consider the narrative that Russell Westbrook is a selfish player whose primary concern is padding his stats. Time to turn that bus around, folks.

Nobody does a pattern like Walt "Clyde" Frazier, okay? NOBODY! There is only one other person who can pull off head-to-toe cow print and that is Monique Heart, and only the people at the intersection of NBA basketball and RuPaul’s Drag Race will understand this reference.