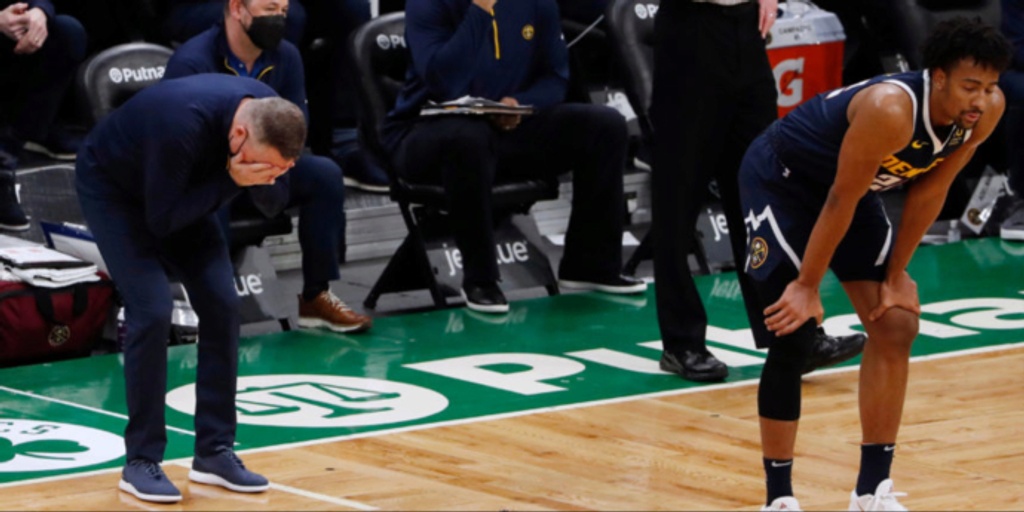 Without further ado, here are the tweets of the day for February 17, 2021.

This should be the premise for the fifth installment of the Toy Story franchise.

Grilled Dort sandwiches? I don’t know, I’m still workshopping this one. Velveeta being so involved in NBA Twitter is the weirdest, most wonderful and wholesome bit to come out of recent years, and as someone with Luguentz Dort on her fantasy team who also loves cheese, I’m into it.

One bettor in Vegas just placed a $10,000 wager on the Wizards to win the NBA Championship

There are so many better ways to throw away 10 thousand dollars. Giving it to me would be a good start, and probably a better investment.

Pull Up The Receipts

Anthony Edwards in a loss tonight:

Ironically, Anthony Edwards’ laid back personality that had so many people skeptical when he was drafted first overall, is also what has made him the most lovable player in the NBA. Now, he’s showing that he has the skills to match.

Better Than Inside The NBA

Another day, another Mariah Carey/San Antonio Spurs crossover that you didn’t know you needed. Had Mariah summoned the lambs earlier, Keldon would have been number one in fan voting. But for now, it is but a Daydream...just like Mariah’s 1995 album.

Dame Time, All The Time

Leads the league in clutch points for a reason ❄️❄️❄️

Isaiah Thomas may have crowned himself King in the Fourth, but years later, Damian Lillard is proving that the fourth quarter is, and always will be, Dame Time.

Another day, another 40+ point Jokic game, only two days after posting a 16-rebound triple-double. He is an inspiration to everyone who drinks a 2-liter bottle of soda everywhere.