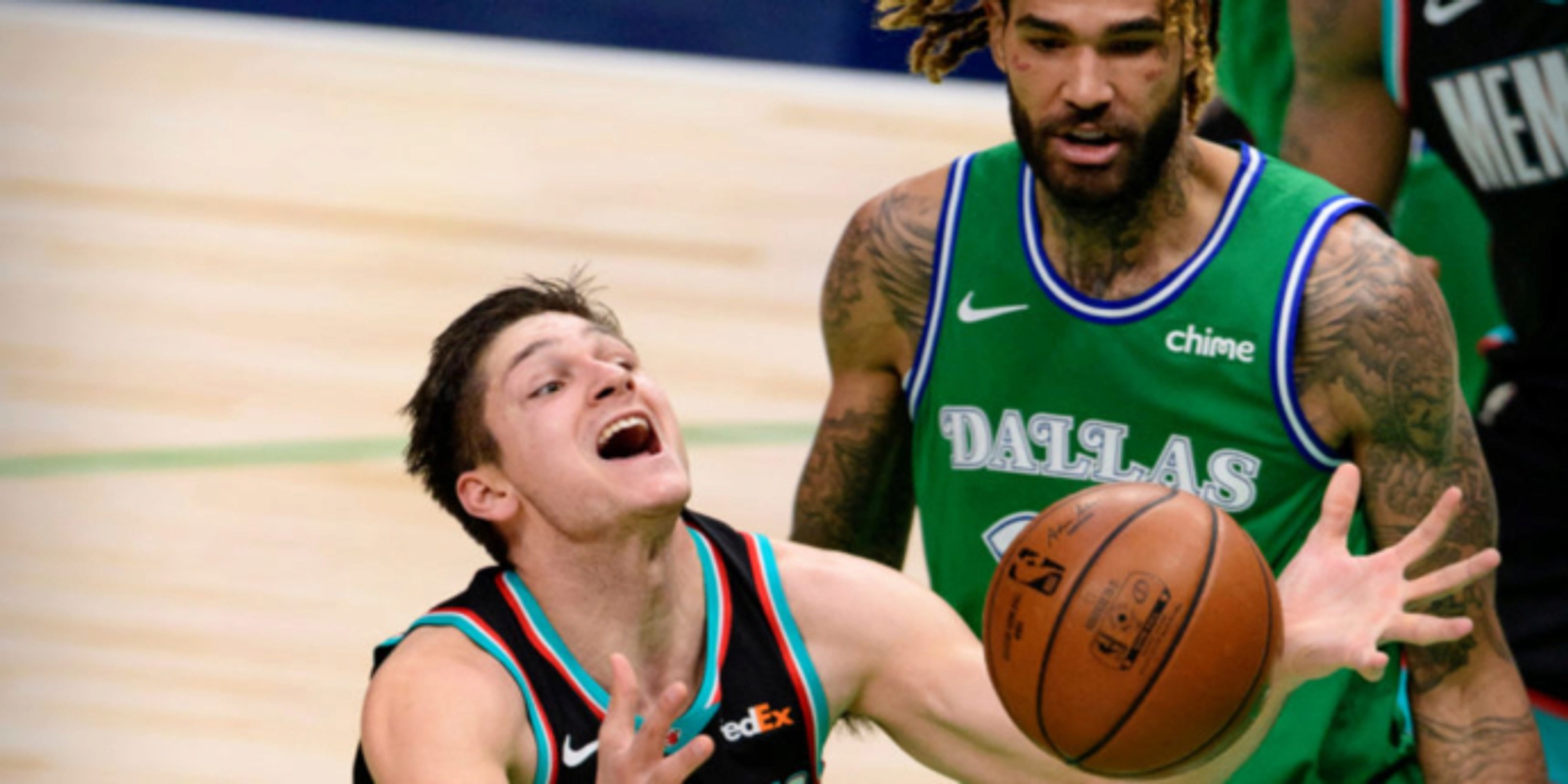 NBA Tweets of the Day: MVPs and Old Friends

Without further ado, here are the tweets of the day for February 23, 2021.

Whose Side Are You On?

Scott Brooks calls LeBron James "one of the best if not the best player ever."

Did Scott Brooks pick a side in the MJ vs. LeBron debate? Kind of. Maybe. Not really.

Hometown kid? NBA champion? Most underrated point guard in the league? Relationship with Joel Embiid? It would be more shocking if they weren’t interested. As a counter, I’m sure Toronto is interested in Embiid as well. Go ahead, make THAT trade.

You Vs. The Coach She Told You Not to Worry About

“Babe, Chris Finch is like my sister! Nothing would ever happen between us! You need to chill, you’re acting crazy right now!”

This video deserves to be brought back to the TL. pic.twitter.com/F5V8jMlSJx

Quite frankly I am disappointed in the amount of Shmoney Dancing we saw last night. Thank you, vintage Reggie.

Usually I am in the camp of “Donovan Mitchell can do no wrong” but this was definitely a travel, possibly to a completely different continent.

Leading the League in (Coaching) Turnovers

This will be Karl-Anthony Towns 4th Head Coach in 5.5 seasons in the NBA. https://t.co/VAz03UDriG

This is certainly a stat.

No, That Was Last Season's Guy

There are a few players in the league who look pretty similar. Russell Westbrook and Isaiah Thomas are not in this category. Why is this graphic still even available?

Without Schroder and AD this is just not a good basketball team.

This isn’t so much one of the best tweets of the day, as it is one of the most head-scratching. Don’t you have the greatest player of all -- Nevermind. Nevermind.