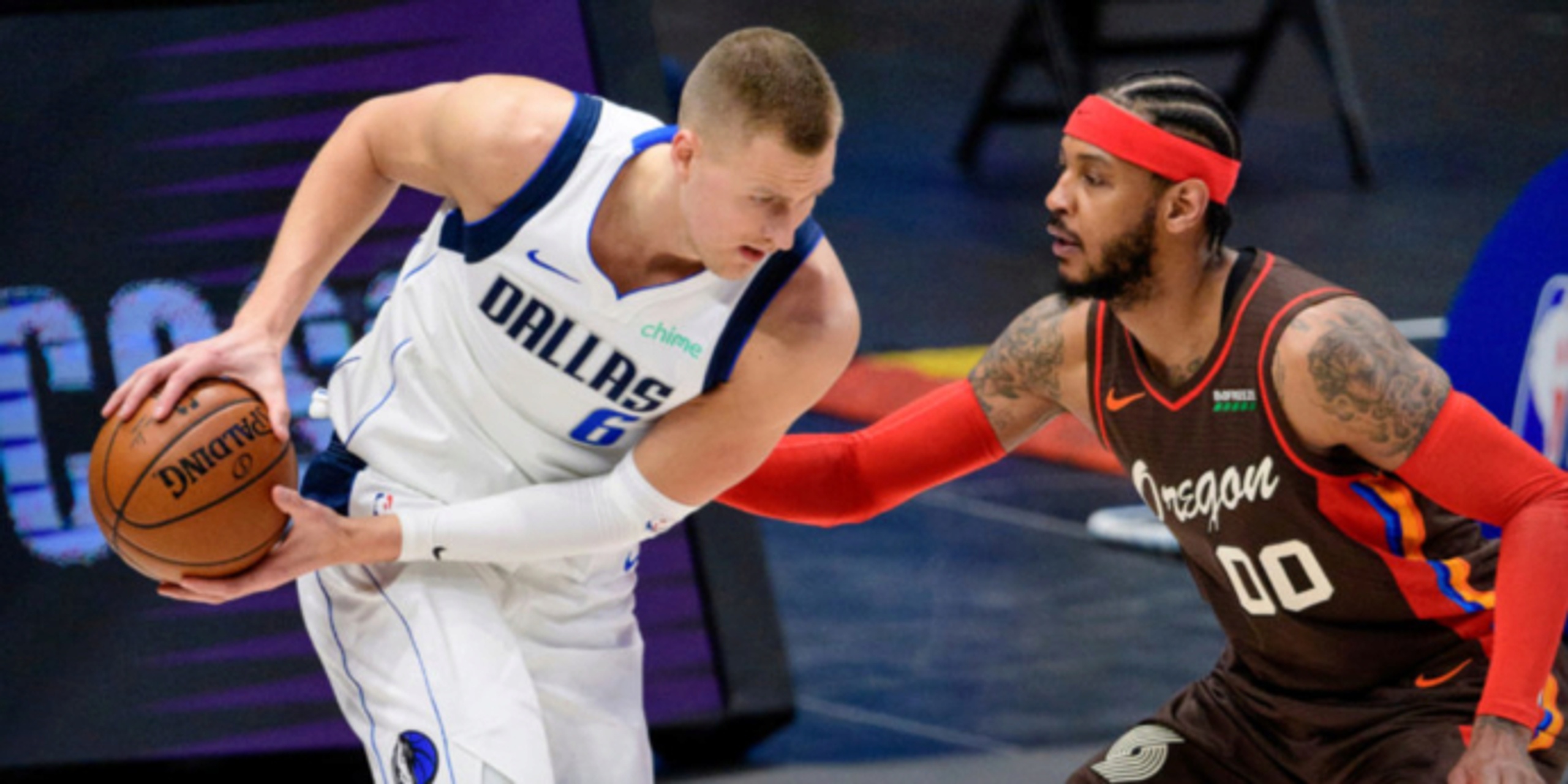 Mavericks reached out to Warriors about potential Kristaps Porzingis trade

The Dallas Mavericks have reportedly reached out to the Golden State Warriors about a potential trade involving Kristaps Porzingis.

ANALYSIS: After it was reported last night that Dallas has "quietly gauged the trade market" on a Porzingis deal, this is a more concrete rumor of them reaching out about the 25-year-old. The Warriors have two centers in Kevon Looney and second overall pick James Wiseman, but both have been injured and absent for an extended period of time. Porzingis is making over $29.4 million this season midway through his massive rookie extension, so that would complicate any trade.

Mark Cuban, however, has denied reports that the Mavs are shopping Porzingis at all.

“We have not discussed him in a trade at all. Has not happened,” he said.