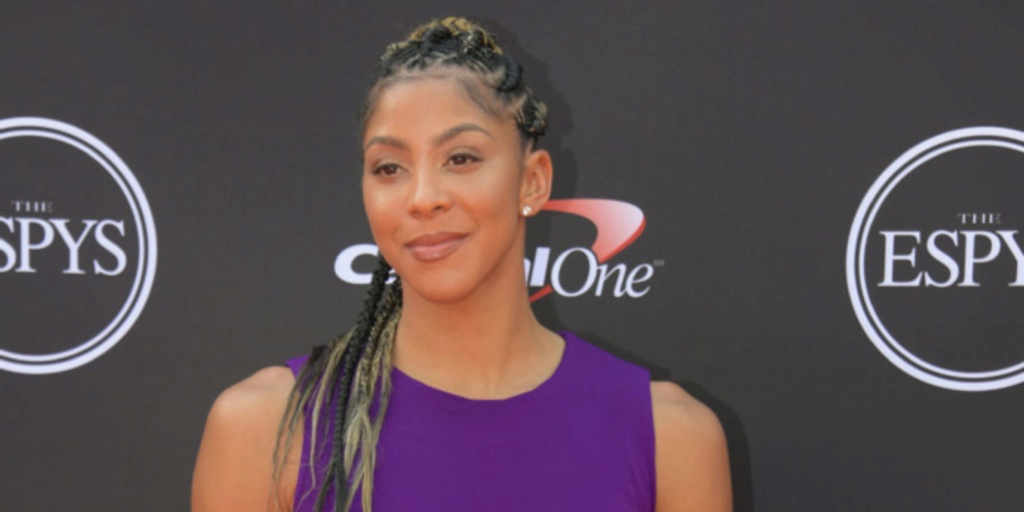 NBA Tweets of the Day: Women Get It Done

Without further ado, here are the tweets of the day for March 3, 2021.

Are You Stupid? Are You Dumb?

Just because you want it to be over, doesn’t mean it’s over. Myles Turner is right, like always.

This may sound morbid, but I promise you it isn’t. My dad had a heart attack a few years ago, and he and I are both very naturally-calm-in-extreme-situations kind of people. He was taken by ambulance to the hospital, where the nurse called me from his phone and then put him on and the conversation went as follows:

Dad: I am at the hospital.

Dad: Just having a little issue with my heart.

Dad: Do you think you can go pick up your mom?

And literally all I could think of was, “This is exactly how a conversation between Tim Duncan and Kawhi Leonard would go.

Part 2 of Candace Parker putting Shaq in a bodybag. This time with math. https://t.co/2EZ3gvqjNg pic.twitter.com/emmI4GFP9I

We as a society have moved past the need for Shaq. This whole interaction was uncomfortable to watch, particularly as a woman because it’s the way men talk to us as soon as they hear we work in sports. The way he tells Candace Parker, “Don’t look at him,” when she looks at Dwyane Wade is condescending and bullying behavior and all around just gross.

In case you forgot, March is Devin Booker’s month pic.twitter.com/bYYqT1LH6L

This March started with a Player of the Month award, and also an ejection, for Devin Booker...but it’s only the third day.

Who Run The World? Girls

I just realized that when Dawn Staley was coaching at Temple, she was playing in the WNBA at the same time for 6yrs!

During that time she was a WNBA All Star 5 times, and Temple made the NCAA Tournament 4 times! That's crazy and its something that doesn't get referenced at all! pic.twitter.com/JGtlY5Boof

Dawn Staley is one of a kind, but she is far from the only woman in the WNBA who has juggled multiple jobs while still dominating the sport. Throwback to all of the players who had to bring their children to the WNBA bubble with them and still managed to get it done.