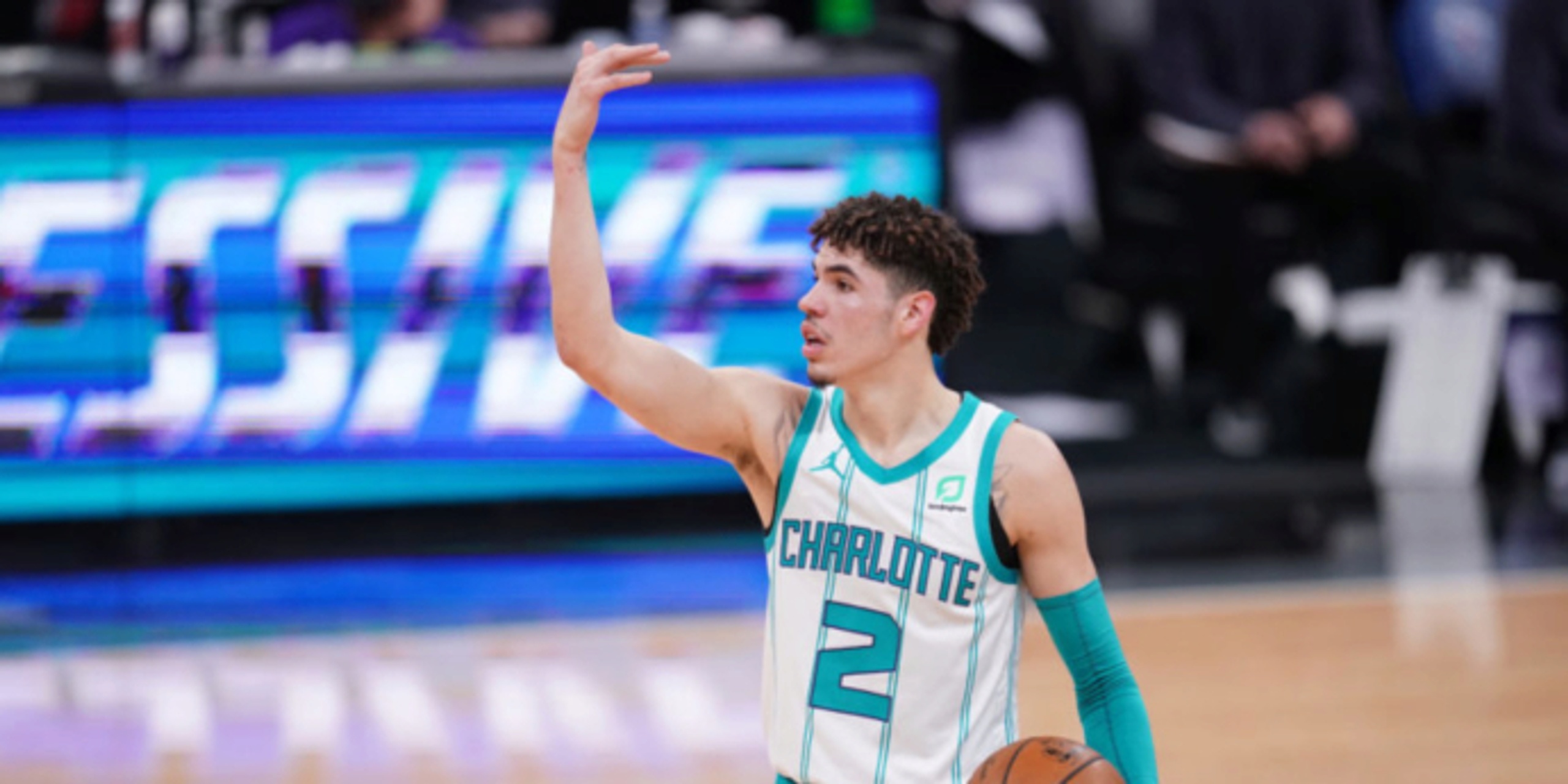 While All-Star Weekend will look much different this year in Atlanta, Ga., the NBA still announced rosters for the Rising Stars on Wednesday despite the fact that there will be no game.

The game normally features players in their first and second seasons, and over the past few years the rosters have been split between players born in the United States and players born elsewhere throughout the world. Prior to that, the game was NBA rookies against sophomores.

The rosters were revealed via NBA Top Shot, and the video showcasing each player can be found below.