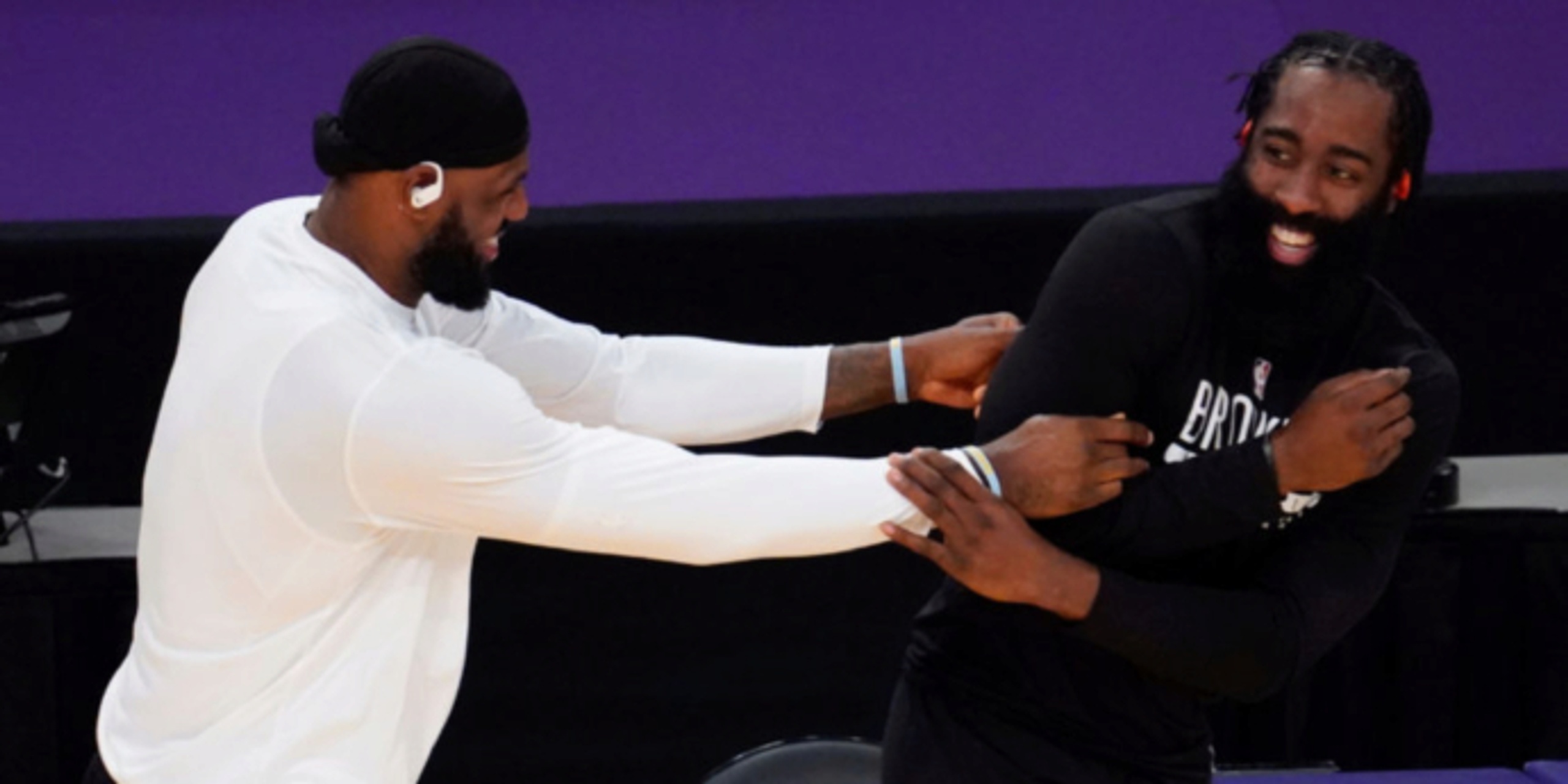 Without further ado, here are the tweets of the day for February 19, 2021.

The Future Is In Good Hands

Malachi Flynn may have only checked in for the final minutes of the game, but he became the most recent member of the NBA/G League Doubleheader Club, and the only player this season to have played in two games in one day.

She Doesn’t Even Go Here!

Just seen our assistant trainer face for the first time all season...didn’t know who the hell he was 🤷🏾‍♂️🤣😷

Chris Paul being unable to recognize the Suns’ assistant trainer because he has only ever seen that person with a mask on is reminiscent of Ron Baker having to prove to Knicks security that he does in fact play for the team.

One NBA player voted for Klay Thompson to start in the All-Star Game despite the fact that he's out with a torn Achilles. The fans voting for Klay is one thing, but a PLAYER?! I wonder who it was.

Who is the one player that voted for an injured Klay Thompson to start the All-Star Game? Wrong answers only. I’m gonna say Rodney McGruder.

The Bucks have been socially distancing from the Larry O’Brien trophy since way before COVID. Safety first!

What’s the Opposite of a Curse?

If you're still bitter about Shaq (re: Siakam), just remember the last All-Star he slandered. Jazz are 13-1 since that awkward interview. pic.twitter.com/7MMIabR563

It used to be that when Paul Pierce said a team wasn’t making the playoffs, they became an automatic shoo-in. Now Shaq -- who did not know NBA champion, All-Star, and Most Improved Player Pascal Siakam’s first name -- has graciously accepted this role.