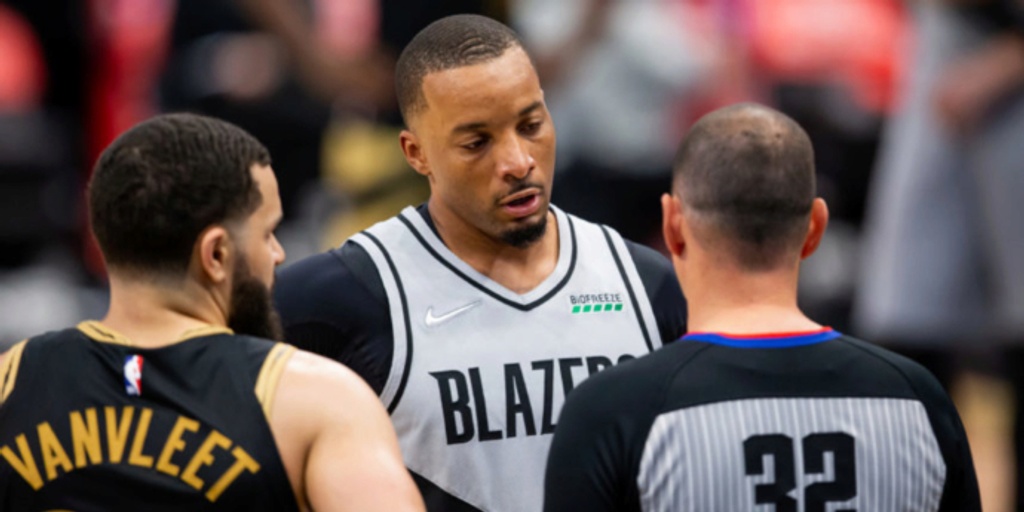 Lou Williams did not see himself getting traded from the Clippers to the Hawks for Rajon Rondo at the trade deadline, and in true Lou Will fashion, he did not mince words. Patiently waiting for him to spill all of that Steve Ballmer tea.

Raptors & Portland fans on my timeline after the Powell-GT trade pic.twitter.com/5gVpFT4P1B

Both Raptors and Blazers fans took comfort in knowing that their players, Rodney Hood, Gary Trent Jr., and Norman Powell, would be well cared for in their next adventures. This will never happen with the Clippers, though. People don’t forget.

evan turner casually tries selling his portland home to norman powell (and then proceeds to eviscerate a pocket-watching troll) pic.twitter.com/84qLW6PJ3I

Maybe ask him after he chooses whether or not to opt in to his player option this year.

The day after trade deadline should be named:

If I had a nickel for every time Danny Ainge almost did something, I would be able to buy the Boston Celtics and actually do something.

Are the Spurs allowing fans in their building for home games? Can they make an exception for Mariah Carey? I guarantee Keldon Johnson will drop 50 on whoever they’re playing.

Had to read this thing to the end to find out if Lonnie survived or not https://t.co/VK6vOQau0s

Danny Green shooting from the corner and into our hearts 💚

Remember the grandma who discovered the NBA during lockdown and chose Danny Green as her favorite player on the 76ers? Danny does, and he gifted her a jersey with a special message. Your move, KD.

Oh Norman, this is totally understandable considering it had been about 72 hours since being traded, and he was still able to sleep in his own bed in Tampa. This was also the moment it became very real that he wasn’t a Raptor anymore.