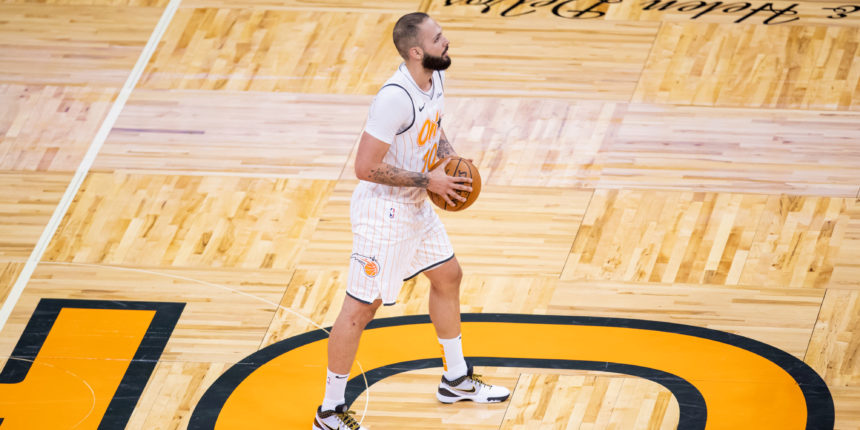 Evan Fournier available to play for Celtics vs. Pelicans, Jaylen Brown out

After initially listing Evan Fournier as Questionable, the Celtics announced that the newly-acquired guard is available to play tonight against the New Orleans Pelicans.

Fournier could make his Celtics debut after coming over from the Orlando Magic at the trade deadline. The Celtics dealt two second round picks and Jeff Teague to Orlando for the 28-year-old guard. Fournier was averaging a career-high 19.7 points per game with the Magic.

The team also announced earlier in the day that Jaylen Brown is out of the lineup with a hip contusion.