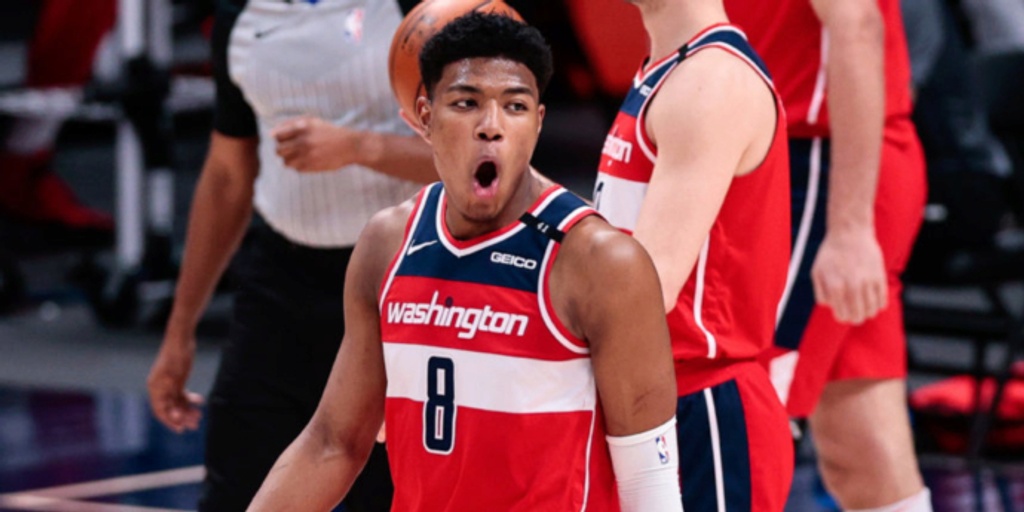 NBA Tweets of the Day: All About Awareness

Without further ado, here are the tweets of the day for February 26, 2021.

Hennessy becoming the “official spirit of the NBA” when JR Smith is out of the league seems unjust.

A championship contender needs to sign JR Smith for the remainder of the season. It's only logical.

Philly: look at out wonderful earned jerseys with the liberty bell on the front

Kyle Lowry to Philly rumors were squashed the second they released that atrocious liberty bell jersey. The King of the North deserves better than to look like a bargain store Christmas ornament.

Nuggets have a 3 on 1 fast break down 2 in the final seconds and **FART NOISE** pic.twitter.com/sq7RUZU458

Nothing about this play makes sense. Every player on the floor for the Nuggets appears to just stop beyond the arc for no reason whatsoever. Had anyone attempted a rebound there would have been an opportunity to either get the rebound or possibly be fouled. I don’t know. I've watched it about a hundred times and still don’t understand what happened. Miscommunication? The floor was lava? Someone saw a spider?

Imagine getting your entire body broken by being on the receiving end of a dunk from a man whose demeanor and appearance closest resemble a gummy bear or one of those Costco-sized teddy bears?

...Or do they just not take up enough space to be noticeable because you could fit the entirety of them on a school bus? How many Clippers fans, other than our very own Clipps, do you know in real life?

Not me tho my team is in last place. Y'all be easy.