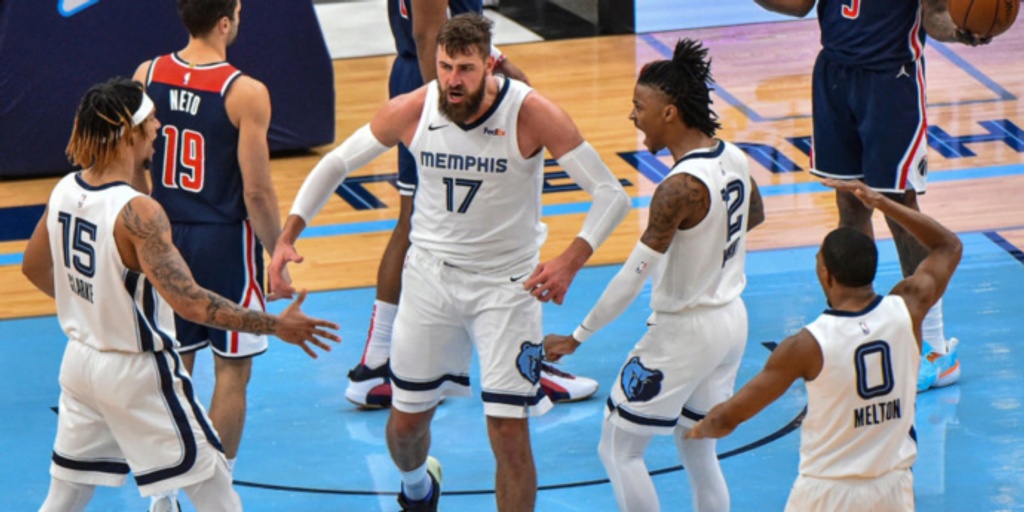 NBA Tweets of the Day: Basketball Is Back!

Was It Worth It?

Into one second round pick 💀

The 2021 NBA Draft class is setting up to be one of the best in recent years, but is a second-round pick worth every notable name since the Bad Boy Pistons era? Guess we’ll find out!

My favorite game to play is “What is the longest name you can make using NBA players” so the thought of it actually coming to fruition is very pleasing to me. I’m also still waiting for an all-headband lineup, but that will come.

Y’all, I recently found these vintage WNBA denim overalls and they are officially the coolest thing I own 🔥

What’s the most treasured #WNBA merch item you have?! I wanna see 👀 pic.twitter.com/wYteAEhXRu

And sell it. And make it the uniform for the next All-Star Game.

Nothing brings more joy than seeing basketball players maintain friendships long after their tenure in the league is done and over.

Jonas Valanciunas had a big game last night. Almost as big as these gigantic fish.