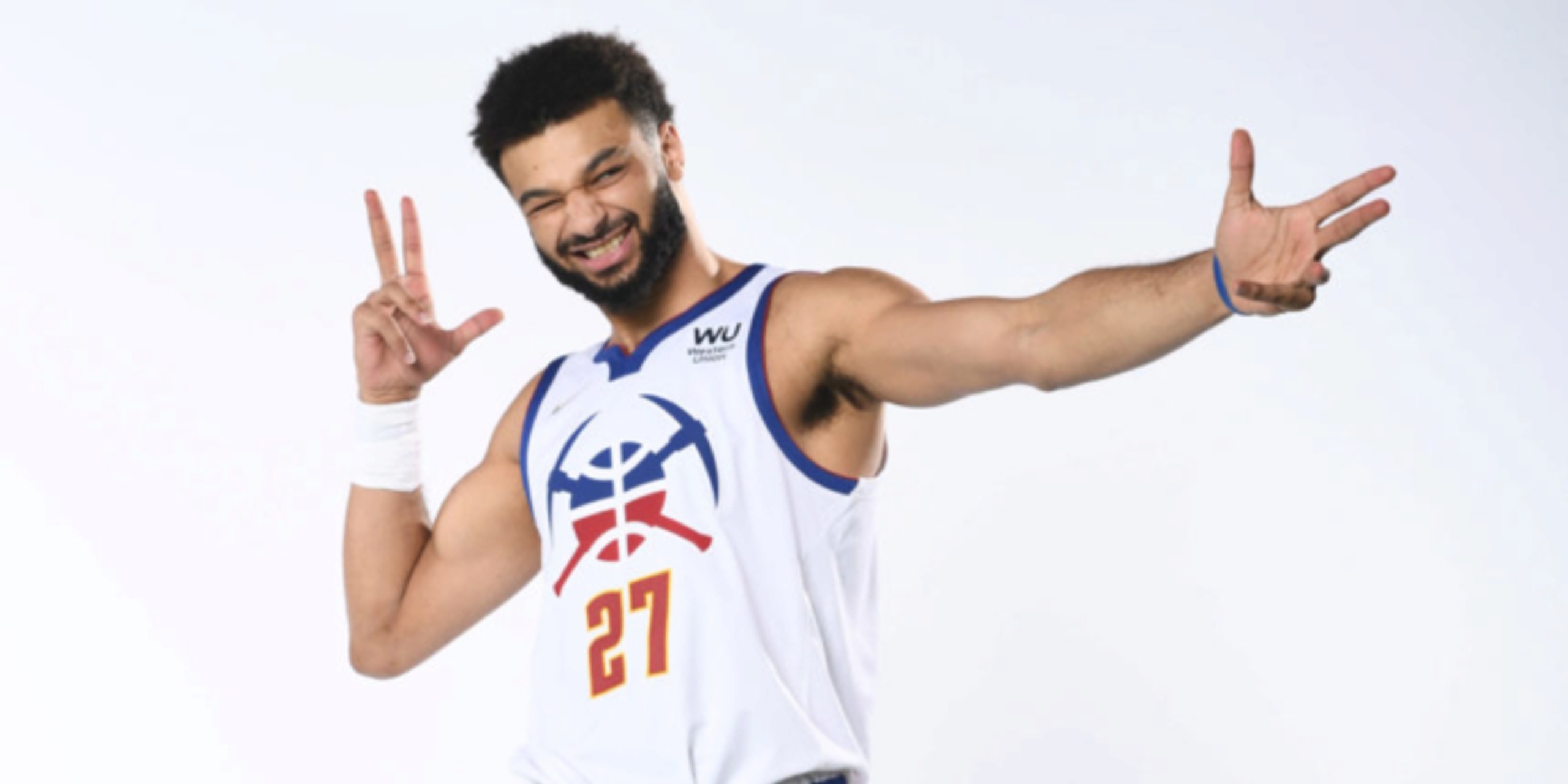 The NBA “Earned Edition” uniforms had been on a bit of a hiatus – having not appeared last season – but for better or worse, they’ve returned for a second time. Each of the 16 teams that qualified for the playoffs last season is bestowed with an Earned Edition uniform, no matter what shape that team is in during this current year.

The one recurring theme here is that 15 of the teams that will be donning these uniforms feature some sort of silver accent, in recognition of their participation in the playoffs last year. The one uniform you won't find silver on is that of the Lakers, as they're accented in gold to represent the Larry O’Brien trophy the team won last October in the 2020 NBA Finals.

Aside from that cool feature, this batch of uniforms certainly leaves quite a bit to be desired across the league. There are a handful of uniforms that are certainly good enough to get the job done, but there are more that people will likely forget about as time passes on.

The use of the secondary logo on the chest is a great feature for this uniform. This certainly qualifies as one of a few that would look good as a regular part of a uniform rotation. The jersey sits in a good area between trying to do too much and using the right amount of creativity.

The explanation for the Sixers is a very similar one to that of the Nuggets. The Liberty Bell logo with the number inside of it is one of the best in the NBA. The uniform being the color of parchment is a cool nod to Philadelphia’s history as a city. The one drawback is that the numbers are a touch too big for the logo on the chest.

This is a relatively clean look, having the Lakers back in black just as they were during some playoff games in the bubble. While this uniform certainly has differences compared to the Mamba Edition from then, it definitely had a similar scheme in mind during the designing process. The gold Nike swooshes on the jersey and the shorts boost these up a notch, too. We’ll call it "the championship treatment."

Does anyone else wish the Pacers went back to pinstripes full-time? This look somewhat resembles the look that Indiana had back in the 1990s but gives it a bit of a modern day flare. The pinstripes not being totally vertical is a bit of an odd look, but overall it’s a solid uniform.

This is another good looking uniform, and really the last of the mix of creativity and style. The logo across the chest is a good look, and the stars on the side panel of the jersey are a strong feature, too.

This uniform has a nice touch of creativity with the deer antlers coming up the sides of the shorts and the jersey, but it ultimately feels like it misses the mark a little bit. Maybe it’s just the mix of dark green and cream not totally looking right, but overall this just feels like it could be a bit better, even if it isn’t bad.

The lettering and the numbering giving off an New York Ciy subway vibe is a pretty cool touch, even if the print on the actual jersey doesn’t look great. There’s certainly a bit of creativity here, and while it’s not a masterpiece, this could have gone much, much worse.

A first look at the Mavs’ “Earned Edition” uniform. pic.twitter.com/PH0vHWl1vc

Dallas’ uniforms are fine, and probably the correct pick to lead off this next tier of entirely average threads. These uniforms look like something the Mavs have trotted out in the past, but there’s very little creativity to them. In a sense, it looks like someone forgot that Dallas made the playoffs and needed something last minute, but it still looks passable.

There are a lot of similar sentiments with the Rockets' uniforms as there are with the Dallas ones. In fact, these look just like one of Houston’s other uniforms, except the they say ‘ROCKETS’ across the chest and the lettering is in red instead of white. Again, they’re passable, but it looks like it was a last-minute design.

Again, these are fine, but they’re really nothing special. They’re passable, but look familiar to other things we’ve seen out of OKC’s looks before. Consistency is often a good thing, but a dash more creativity would’ve made these jump up the list.

The Raptors incorporating purple will always be a good decision for some. It’s certainly going to invoke some sort of nostalgia of a previous time in franchise history, but it doesn’t feel entirely right without a dinosaur somewhere on the uniform. It looks like the designers said, "Hey, just cover half the uniform in purple and that’ll be enough."

Where is the color? Portland has a great uniform set overall and probably ranks as one of the best in the league. These are essentially what the normal uniforms would look like on a black-and-white television. If the only color on the entire uniform is the NBA logo and the BioFreeze ad patch, it’s not going to look good.

The Clippers haven’t been able to get things right in the uniform category for a while, and this is another instance of that. There is a bit of color in the piping on these, but they otherwise look like a practice uniform.

The green and gold just doesn’t mix all that well for the Jazz with this uniform. These almost give off the vibe that they were created specifically for St. Patrick’s Day, and not necessarily in a good way.

The only thing saving Miami from having the worst uniform on this list is the cardinal sin in the Boston set (we’ll get to that). These uniforms look like they were originally mocked up for the Pacers, and instead, a last second change was made to ship them to Miami. Just a terrible look for a franchise that has been putting out terrific uniforms lately (this year’s horrid Miami Vice uniform excluded).

Neon green is one of the worst options a sports team can use in a uniform, and to see a franchise ruin such a classic uniform with it is horrifying. These should be burned and never spoken of again.