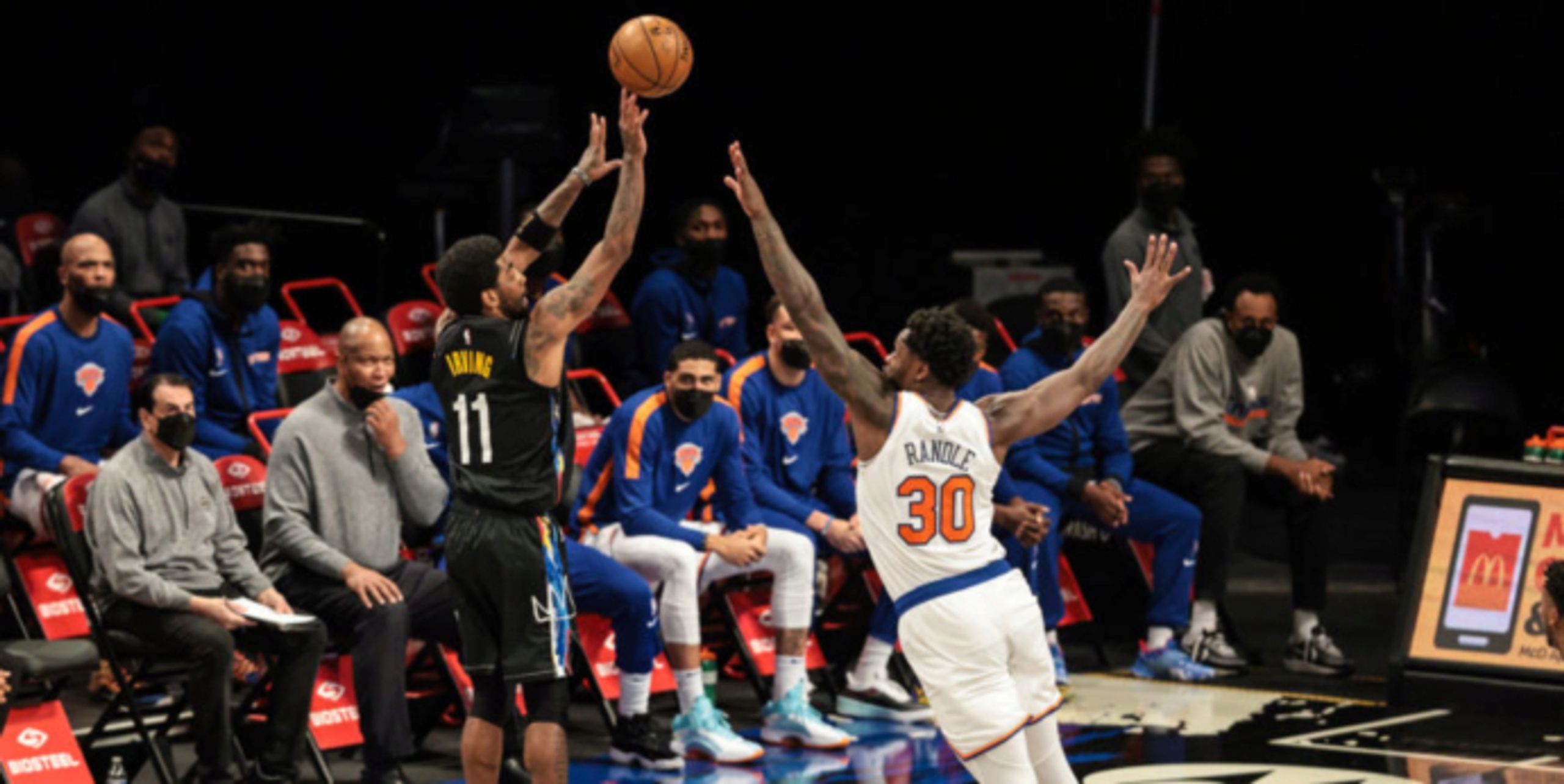 Without further ado, here are the tweets of the day for April 6, 2021.

The Happiest Place On Earth

Somebody road raging at me at a Chick-fil-A parking lot. How could you be so mad at Chick-fil-A

To be fair, those drive-thru lines do get pretty long.

This is the perfect photo with so much meme potential. The general look of disgust. The hands on the hips. The fog so thick it looks like Melo is a phoenix rising from the ashes.

With a new prank show allegedly in the works, it makes perfect sense that Blake Griffin would spend three seasons pretending he no longer knew how to play basketball.

And I Took That Personally

Jamal Murray whenever he plays the Clippers. pic.twitter.com/KyFv1UC3T2

23 points and 8 rebounds. He may be a Denver Nugget, but Jamal Murray is always a Canada mans at heart.

As Wholesome As It Gets

😱😂 When you meet your idol! pic.twitter.com/OQ0B3UVhdl

Whoops, I lied again. I had previously told you that basketball was about two things: friendship and hugging. I forgot to include meeting your idols and being adorable about it.

RANDLES SON 😭 I feel so bad but this is so funny pic.twitter.com/l5vCOG2gz7

Kyden Randle is expressing the sentiments shared by every fan of an Eastern Conference team outside of the Brooklyn Nets.

Who Run The World? Girls

Get ya a coach who does it all 🥰 pic.twitter.com/tpodjkmvcX

Adia Barnes took a single week off of work after welcoming her daughter, Capri, VIA C-SECTION. She spent half-time of the NCAA women’s basketball CHAMPIONSHIP pumping in the locker room. Women just casually doing what they have to do is always next level bad-assery.