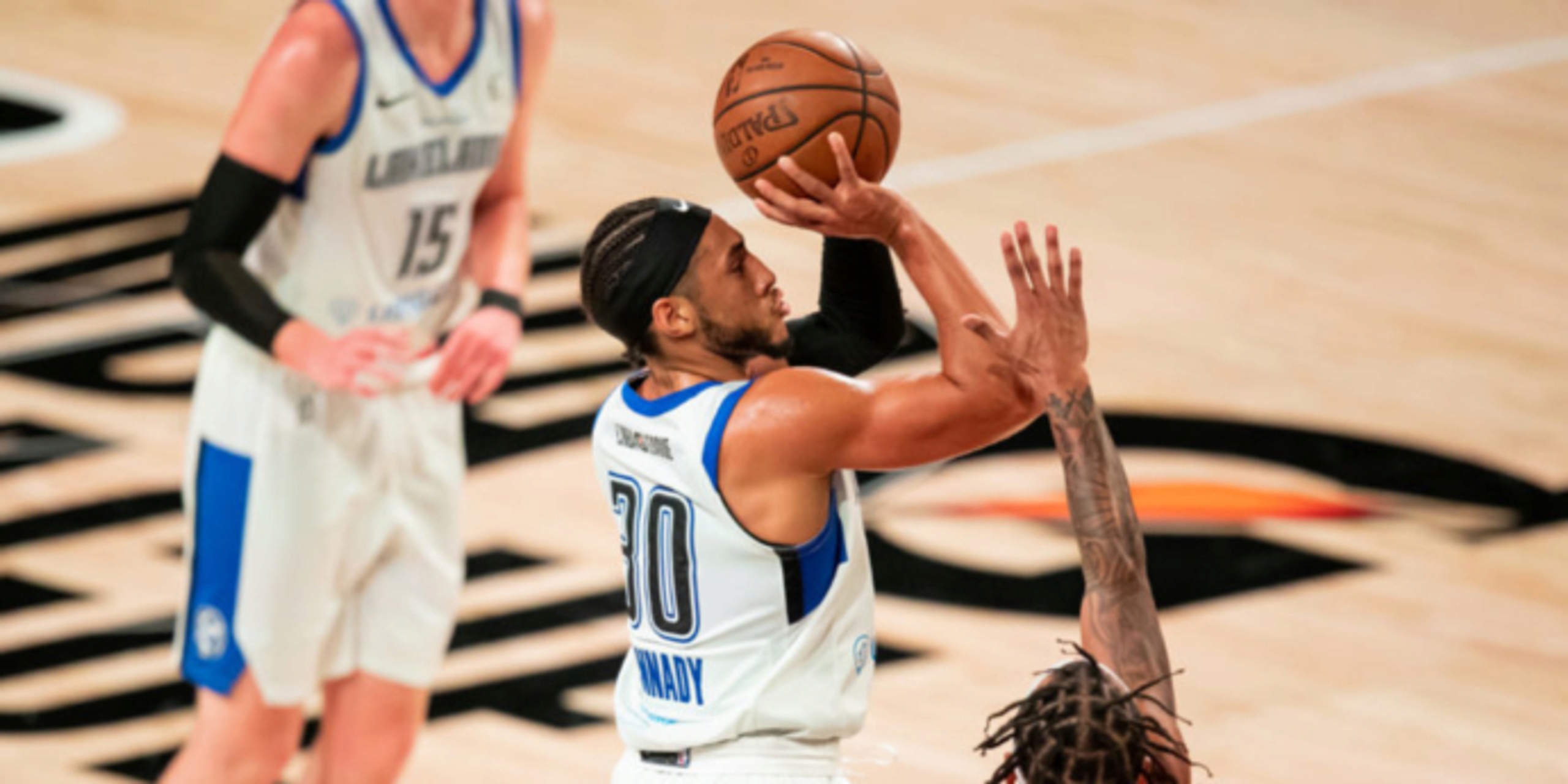 The Orlando Magic are reportedly signing Devin Cannady to a 10-day contract.

ANALYSIS: Cannady won G League Finals MVP with the Lakeland Magic this season. The 24-year-old averaged 11.7 points per game while shooting 40 percent on threes in the 2020-21 G League bubble. He has never played at the NBA level, but is a two-year veteran of the G League after playing 2019-20 with the Long Island Nets.