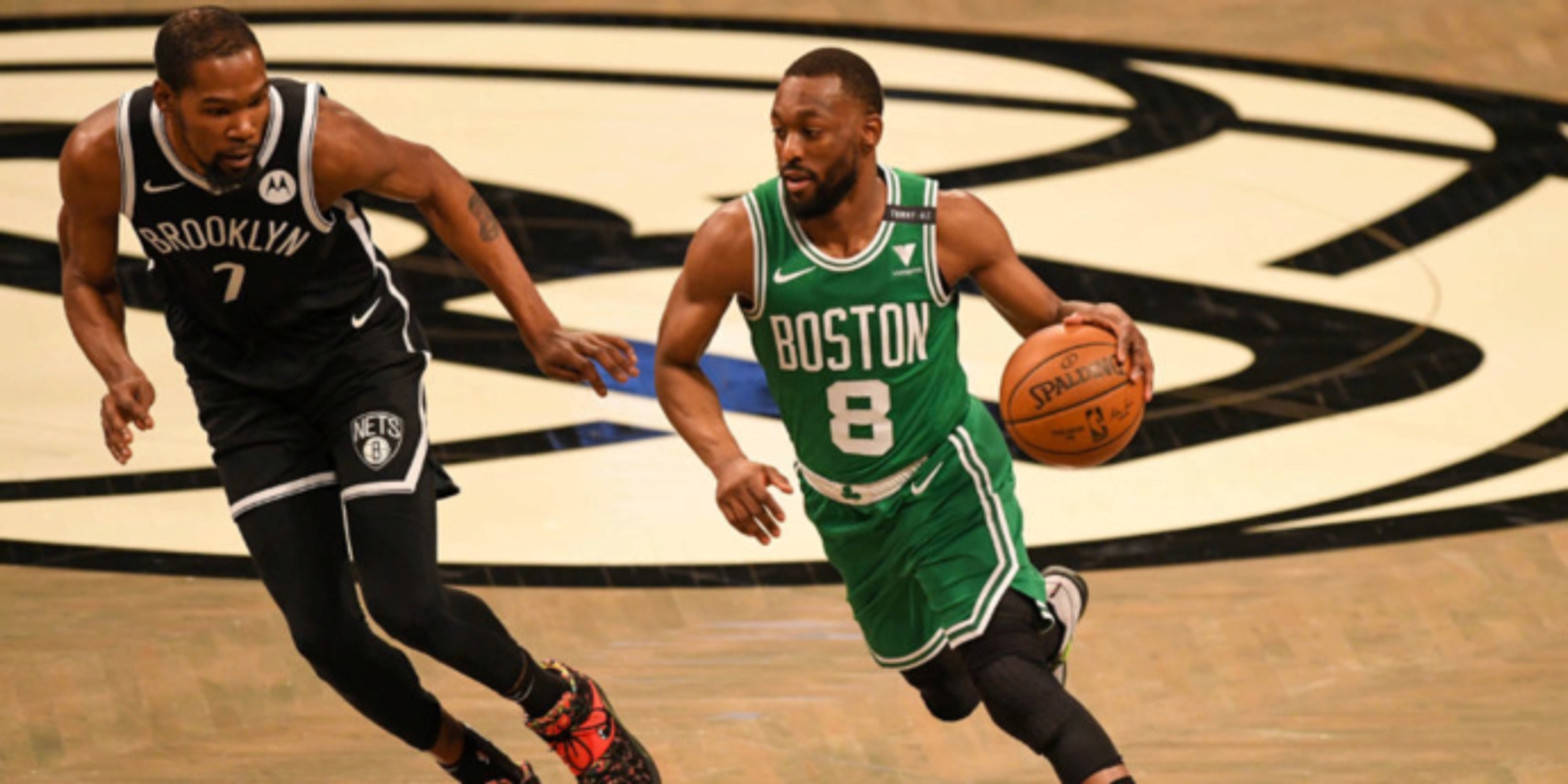 Following an up-and-down, injury-riddled season, Kemba Walker has seemingly fallen out of favor in Boston. According to Bleacher Report's Farbod Esnaashari, Walker may be moved as part of Boston's efforts to shake up the roster.

As Walker struggled with lower-body ailments, he lost some of the explosion that made him a dual-threat in high ball screens. Walker's pull-up ability was on display last season; it just wasn't complemented with high-level rim volume. A career-low 12.6% of Walker's shots came within three feet last season, per Basketball-Reference.

Any team interested in Walker must recognize they're acquiring someone whose best role should be complementing a high-usage star. Asking Walker to be that guy is likely unfair at this stage of his career.

That doesn't mean Walker can't be moved, nor does it mean he can't help a team. He likely will be, and he absolutely can do so when upright.

Here are a few teams that could make sense as a Walker destination.

Whenever I think of Walker, I immediately come back to this.

One of the most electric highlights in college basketball history. It's Walker at his most fun, though not his most realized. It's funny to look back on now, but Walker's jumper was a legitimate question mark heading into the league.

Fast forward a decade, and Walker has proven to be one of the most lethal pull-up threats in the sport.

This is where his impact could be felt immediately in New York. Who is their best pull-up threat?

It's not RJ Barrett, though he's finding himself as a catch-and-shoot guy. Being able to complement his driving with the shot will be his most important development moving forward.

Is it Immanuel Quickley? Maybe.

Heck, it may have been Julius Randle last season. The numbers would back that up. It's a testament to the kind of growth that Randle displayed en route to a Most Improved Player award; he may add an All-NBA selection under his belt.

The good news for the Knicks, and what separates them from other potential suitors, is that they have the cap situation to land Walker without sending out anyone. The option exists for a salary dump -- a true salary dump.

It's hard to see either team doing that. As much as the Celtics would love to get off of Walker's deal, they're still a team looking to contend. Giving up talent -- aging and injured, but talent nonetheless -- without getting anything back could be a tough sell.

Maybe the Knicks would be willing to part with, say, Kevin Knox and a second-rounder or two to offset some of the money. With Jayson Tatum's deal set to kick in next season, getting swings at cost-controlled assets could be of value for the Celtics. Even that doesn't seem like enough, and it's hard to push the Knicks for much more.

An argument could also be made that internal growth from Quickley, plus bringing back Sixth Man of the Year candidate Derrick Rose would be more cost effective -- maybe even flat-out better -- than bringing in Walker.

I briefly mentioned the Mavericks as a Walker destination in my most recent piece about Kristaps Porzingis. That particular swap would likely require some extra from the Celtics. They have all of their picks moving forward, and some young pieces (Grant Williams in particular) they could possibly talked out of.

If it isn't Porzingis, the Mavericks have the cap space and middling contracts on the books (Josh Richardson if he opts-in, Dwight Powell) to make a swing if they're interested.

The on-court case is pretty easy to make. Walker could take some of the creation burden off of Luka Doncic. He'd be able to do so as part of the starting lineup, as well as being the hold-down-the-fort option when Doncic sits.

Walker-Porzingis pick-and-rolls could be pretty fruitful; the big man popping out to 28-or-so feet while Walker jitterbugs his way into the paint would be difficult to deal with. Walker also has the shooting ability and movement skills to act as a natural off-ball complement to Doncic (and by proxy, Porzingis).

Among the teams without the cap space to absorb Walker, I'm intrigued by a Clippers fit.

Getting the money to work wouldn't be super difficult. Any three of Marcus Morris, Luke Kennard, Patrick Beverley, Serge Ibaka and Rajon Rondo (assuming they opt-in) would do the trick; I would imagine that keeping Morris and Kennard would be of priority for the Clippers in that scenario.

Among the current guard room, Reggie Jackson shines the brightest as a pick-and-roll creator for himself and others (77th percentile, passes included, per Synergy). As well as he's played, especially during the postseason run, Walker would still represent an upgrade there.