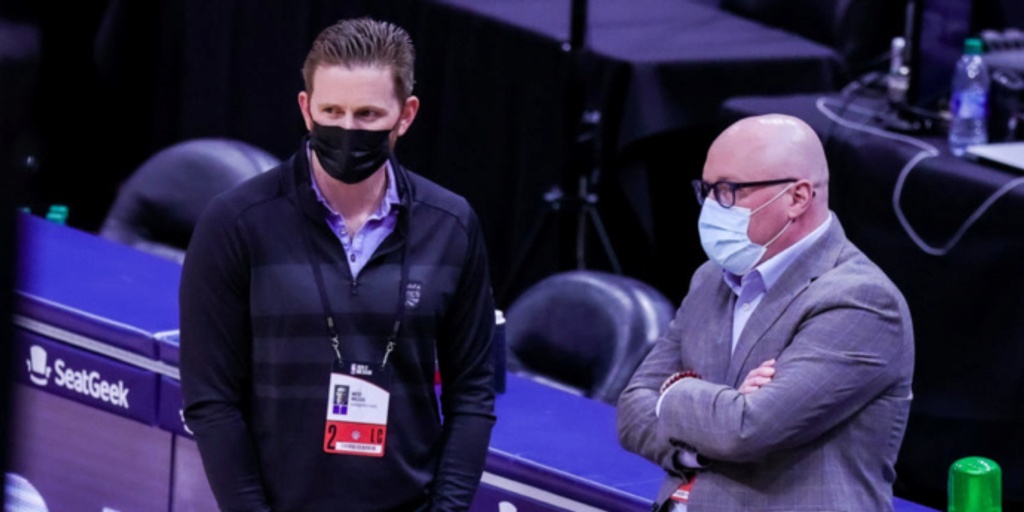 An inside look at how agents approach NBA trade deadline

Before the trade deadline, former NBA agent Matt Babcock shared what trade season is like for agents and gave a behind-the-scenes look at what deadline day is like for a player representative.

Over the years, Babcock worked with many NBA players including Ron Artest, Peja Stojakovic, Andrew Bogut, Jodie Meeks and more. In recent years, he left the agent business and transitioned to media, joining BasketballNews.com's staff.

What is an agent typically doing on the day of the trade deadline?

Matt Babcock: I really can only speak on what I would do, as each agent seems to do things their own way. With that said, here is what I would do: if I felt my client was on the trade block or if there had been prior discussions with the front office about potentially moving my client, then I would have kept a firm pulse and done my best to maintain a fluid level of communication with the front office's decision-makers. If my client and I wanted him to be traded, it was important to keep pressure on the team; sometimes that meant even being somewhat of a pest. Even if I didn’t think my client was likely to be traded, it still would not be unreasonable to touch base with the front office to try to get a feel for whether anything was in the works. The last thing you want as an agent is for you and your client to be blindsided by an unexpected or unwanted trade. Unfortunately, it still might happen no matter what you do.

How much are you communicating with executives on the day of the deadline (and in the days leading up to it)?

Babcock: Every situation is a little bit different, as you naturally have different relationships with front-office members around the league. Sometimes, as a result of that, you'll communicate better with one team than the next. The level and value of your client usually affects how delicately a front office handles the situation as well. For example, if you’re representing an All-Star-level player, a front office will usually deal with that player and their agent with kid gloves. Whereas a fringe player and his agent will likely not get the same type of treatment.

If a player you represent gets traded, what are the next steps for the agent? For example, do you help the player book a flight and find a new place?

Babcock: Once a player is traded, his agent and the new team’s general manager will usually touch base. The general manager will typically address the expectations that they have for the player and how he might fit into their organization. Following that call, someone from their office will reach out to either the agent or the player directly to coordinate travel and set plans in place. I have helped players pack their stuff or move after they've been traded midseason, though.

When you had a guy get traded, did you usually have a pretty good idea that it was going to happen or were you ever blindsided?

Babcock: The first NBA player that I successfully recruited was Jodie Meeks from the University of Kentucky, who was the No. 41 pick in the 2009 NBA Draft by the Milwaukee Bucks. Despite being a second-round pick, Jodie did well during his rookie year for the Bucks. My partner at the time, David Bauman, and I, thought Jodie had a bright future in Milwaukee. To our surprise, Jodie was traded at the trade deadline to the Philadelphia 76ers. I remember flying to Milwaukee and helping Jodie move out of his condo. We were all a bit blindsided by the trade, but it ended up working out fine for Jodie, as he carved out a nice role in Philadelphia, which led to him signing a lucrative deal with the Los Angeles Lakers once his rookie contract expired. 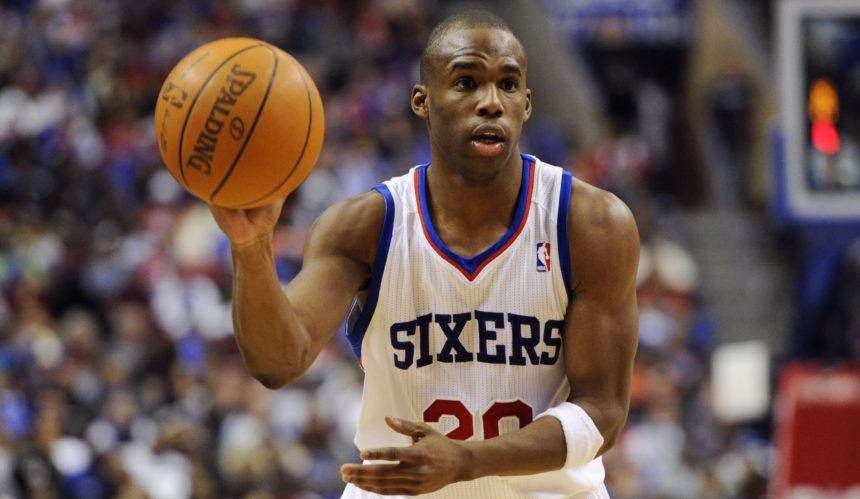 There are many stories of executives saying one thing (like telling a guy he's safe) and then doing another. How common is that?

Babcock: It seems as though everyone is quick to point the finger at agents and call them the bad guys. The fact of the matter is that the NBA is a big business and its uber competitive. Agents aren’t the only ones that are cutthroat; front office members can be too, at times. To make a long story short, yes, it’s pretty common.

Do you have any favorite trade deadline stories?

Babcock: I worked for agencies that represented players that were moved at the deadline, but of the players that I directly managed, there weren't many midseason trades. But you know what? I’m okay with that because trades are usually very stressful for both players and agents. I was once in Las Vegas with an agent and he had multiple clients get traded in the same day. I'm so glad I never had to deal with a situation like that!

If you see a rumor floating around that involves your player and it has no merit, do you try to shut it down?

Babcock: I don’t think taking the stance of trying to “shut it down” makes much sense. First of all, the idea that any player is totally untouchable is ridiculous. Of course, some players have more security and stability than others, but general managers have to do their jobs and part of that is talking with other teams about potential options. As part of that process, rumors are leaked, and sometimes fabricated. Also, keep in mind that teams, players, agents and journalists oftentimes have their own agendas, and many games are played behind the scenes because of that.

As an agent, I always told my clients, “Focus on what you can control." You can’t control rumors. I think players and agents should avoid throwing fuel on the fire, but there’s no sense in letting rumors greatly affect day-to-day operations. Hearing rumors can cause stress, there’s no doubt, but it’s important to compartmentalize and just continue doing your job.

Don't miss our NBA Trade Deadline Show tomorrow from noon to 4 p.m. ET! Alex Kennedy, Matt Babcock, Nekias Duncan, Spencer Davies and Imman Adan will react to every rumor and trade! You can watch on Twitch, Twitter, Facebook and YouTube.