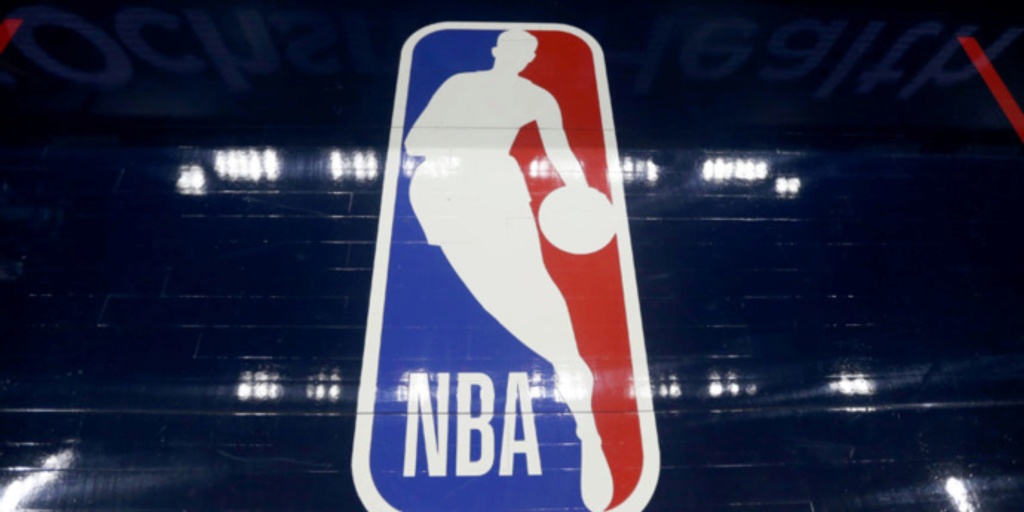 In 2012, Kevin Esteves was hired by the NBA as a part of the digital content strategy team. He worked on various social-media projects and, at the time, the league viewed its socials as “a very big marketing platform.” Now, a decade later, Esteves is the NBA’s associate vice president of digital strategy and analytics, and social media has become a top priority for the league.

“Now, social drives just about every business objective that we have,” Esteves said.

The NBA currently has the most followers of any pro-sports-league account on Instagram (66.2 million), Twitter (36.9 million), YouTube (18.2 million) and TikTok (14.9 million). Also, the NBA had the most-viewed and most-engaged pro-sports-league account on social media in 2021, driving 24 billion views and 2.3 billion engagements across all platforms (as we covered in this article about the league’s social strategy).

“[We’re always] trying to understand where the content is going to work best, and that’s where the data becomes so important,” Esteves said. “We’re pulling in data from each of these platforms and really getting granular about trying to understand what performs best on each platform. I think part of what has made us so successful is being open to the data and leaning in to the data, and understanding what’s performing well versus what’s not performing well.”

Once the 2021-22 regular season concluded, the league received some more data to dissect.

Also, the NBA surpassed 66 million followers on Instagram, which makes them the ninth-most-followed brand account on the platform.

Which NBA players have generated the most video views across the @NBA’s socials?

The gap between Stephen Curry and everyone else is pretty wild. pic.twitter.com/rXRicGtKNU

Part of Esteves’ job is translating the NBA’s social-media success to ratings. This year, NBA viewership across ABC, TNT and ESPN was up 19% from 2020-21’s full-season average.

In fact, this was the most-viewed NBA regular season since the 2018-19 campaign.

On 65 of the 74 nights that NBA games aired on ESPN and TNT, the network airing the NBA game was the most-viewed cable network in primetime among males age-18 to age-49.

In addition to ratings, Nielsen also tracks shares, which is the percentage of households watching a program among those with TVs in use. This season, the NBA’s share was up 21% vs. last year. This season’s average share is the NBA’s highest since the 2010-11 campaign.

It’s a great time to be an NBA fan, and people seem to be excited about the on-court product.