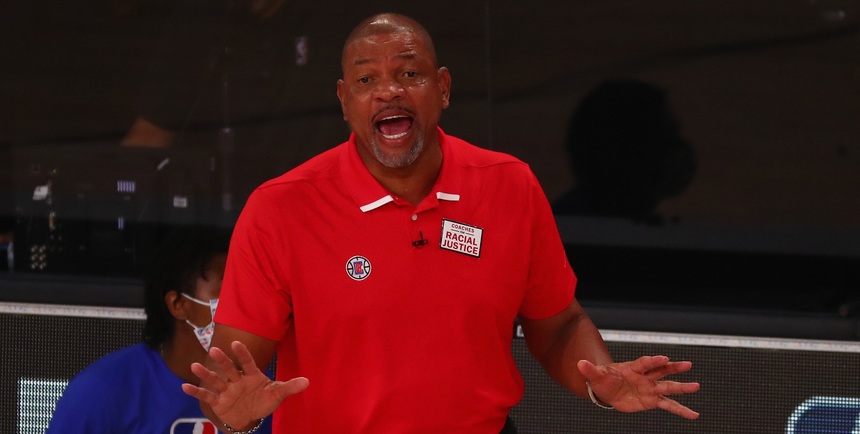 After a rapid courtship and negotiation, Doc Rivers has reached agreement on a deal to become the next coach of the Philadelphia 76ers, sources tell ESPN.

ANALYSIS: This isn't a huge surprise, as reports indicated that the Sixers would offer Rivers the job after watching Game 1 of the 2020 NBA Finals with him last night.

We'll see if he can take the Sixers to the next level and get more out of Ben Simmons, Joel Embiid and Co.