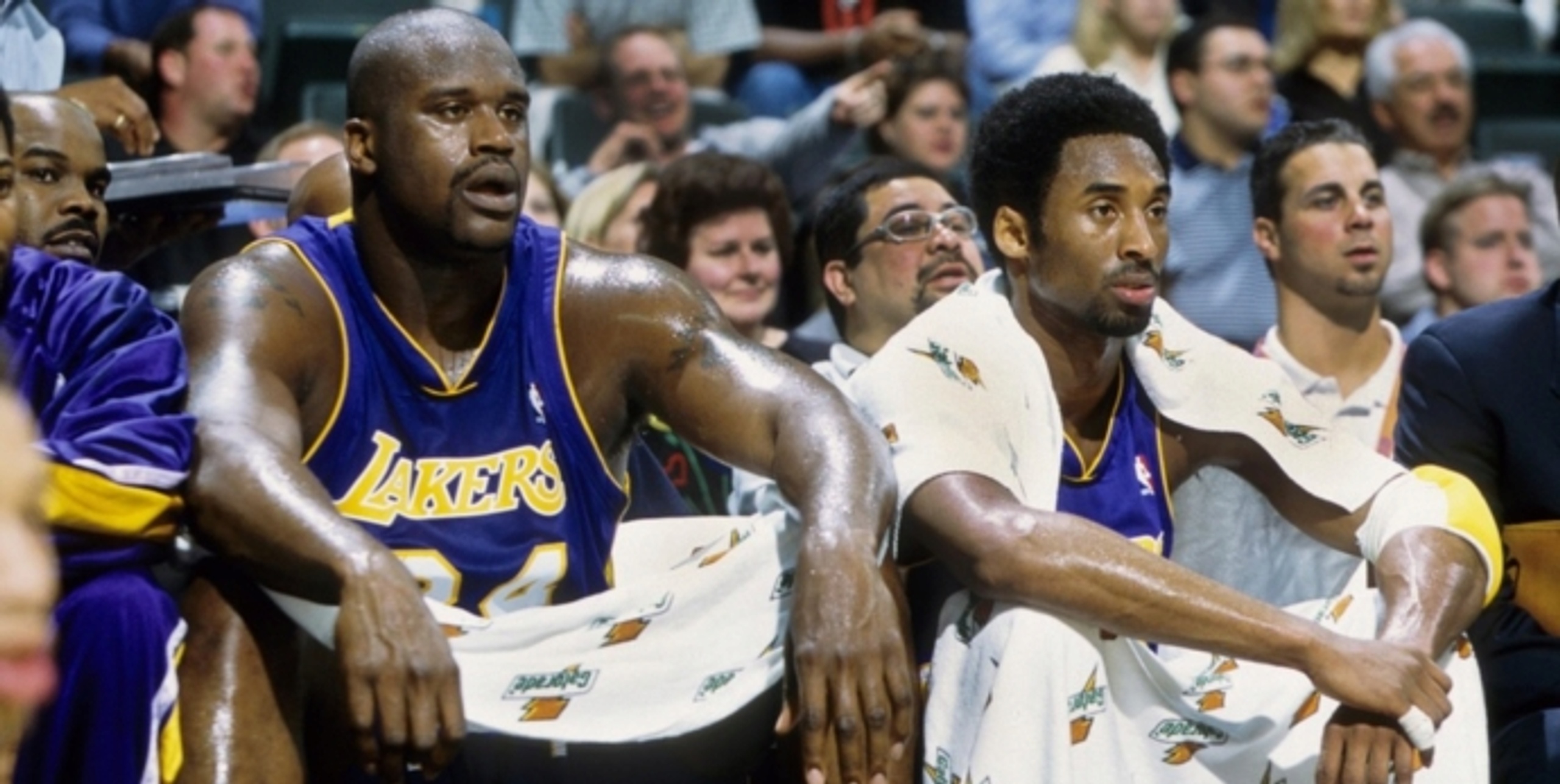 Jeff Pearlman on the Shaq-Kobe Lakers, his new book and more

Alex Kennedy
Oct 1 2020 10:56PM UTC



Alex Kennedy is joined by best-selling author Jeff Pearlman, who has a new book out called "Three Ring Circus: Kobe, Shaq, Phil, and the Crazy Years of the Lakers Dynasty." Jeff talks about writing this book, the relationship between Kobe Bryant and Shaquille O'Neal, his favorite interviews, how Bryant's death impacted the book, his other Laker book ("Showtime") that's getting made into an HBO show and much more. This episode is sponsored by GreenSupply.com. Time-stamps are below!
1:20: What is it like putting out a new book during a pandemic?
3:10: How did the reporting for "Three Ring Circus" differ from Pearlman's other team-focused books (such as "Showtime" and "Boys Will Be Boys").
7:40: Jeff discusses which of his interviews for the book ended up being the most interesting/helpful.
9:35: No matter how much he tried to focus on others, everything came back to Shaq and Kobe.
11:05: Jeff tells some terrific Shaq stories and talks about how he was an amazing teammate.
12:50: Jeff explains why Shaq and Kobe had issues co-existing - mainly because Shaq wanted to feel loved and have a relationship and Kobe just didn't care about that.
15:00: At that time, Kobe seemed uncomfortable in his own skin and he was trying to act tough. Jeff talks about how Kobe's upbringing may have contributed to this.
17:35: The book was already done when Kobe passed away. Did Jeff change anything after Kobe's death and, if he were writing this book today, would he do anything differently?
21:20: What were some of Jeff's favorite stories that he discovered while reporting this book?
23:20: Phil Jackson was an outstanding coach, but he was also manipulative. Jeff discusses what he learned about Phil while interviewing people for this book.
26:05: Jeff's other book about the Lakers ("Showtime") is being made into a TV show that will air on HBO and is executive produced by Adam McKay. He says this is a highlight of his career.
28:40: How involved is Jeff with the TV show?
30:00: Jeff discusses his experiences interacting with Lakers Nation since this is his second book about the team. How have people responded to this honest depiction of Kobe?
MORE:
NBA
NBA Rumors

Sixers hire Doc Rivers as new head coach
Kyrie: 'I don't see us having a head coach'

Featured News

Stephen Curry scores 33 points as Warriors beat Jazz 129-118
9h
NBA Stats Notebook: Analyzing early self-creation trends around the league
20h
Deep in his bag: Hawks' AJ Griffin took an inch, turned it into a mile
yesterday
With Anthony Davis owning the paint again, keep your eye on the Lakers
2 days
Making sense of the Jazz's trade interest in Hawks forward John Collins
2 days
Nick Richards boasting solid screen skills while boosting Hornets bench
3 days
Outwork everybody: Two-way Heat rookie Jamal Cain catches you sleeping
5 days
Top News
Gordon scores 29, Nuggets beat short-handed Clippers 114-104
3h
Pacers have 4 players with 20-plus points, beat Nets 128-117
3h
Hornets' Gordon Hayward out indefinitely due to fractured shoulder
8h
Stephen Curry scores 33 points as Warriors beat Jazz 129-118
9h
Ayton, Booker lead Suns to 108-102 win over Pistons
9h
Bam Adebayo scores 38 points to lead Heat past Wizards
9h
Shake Milton helps short-handed 76ers beat Magic 107-99
12h
Jalen Green has 30 points, Rockets rally to beat Hawks 128-122
12h
Bucks storm back in second half to beat Cavaliers 117-102
12h
Tatum scores 30; Celtics pull away from Kings, 122-104
12h