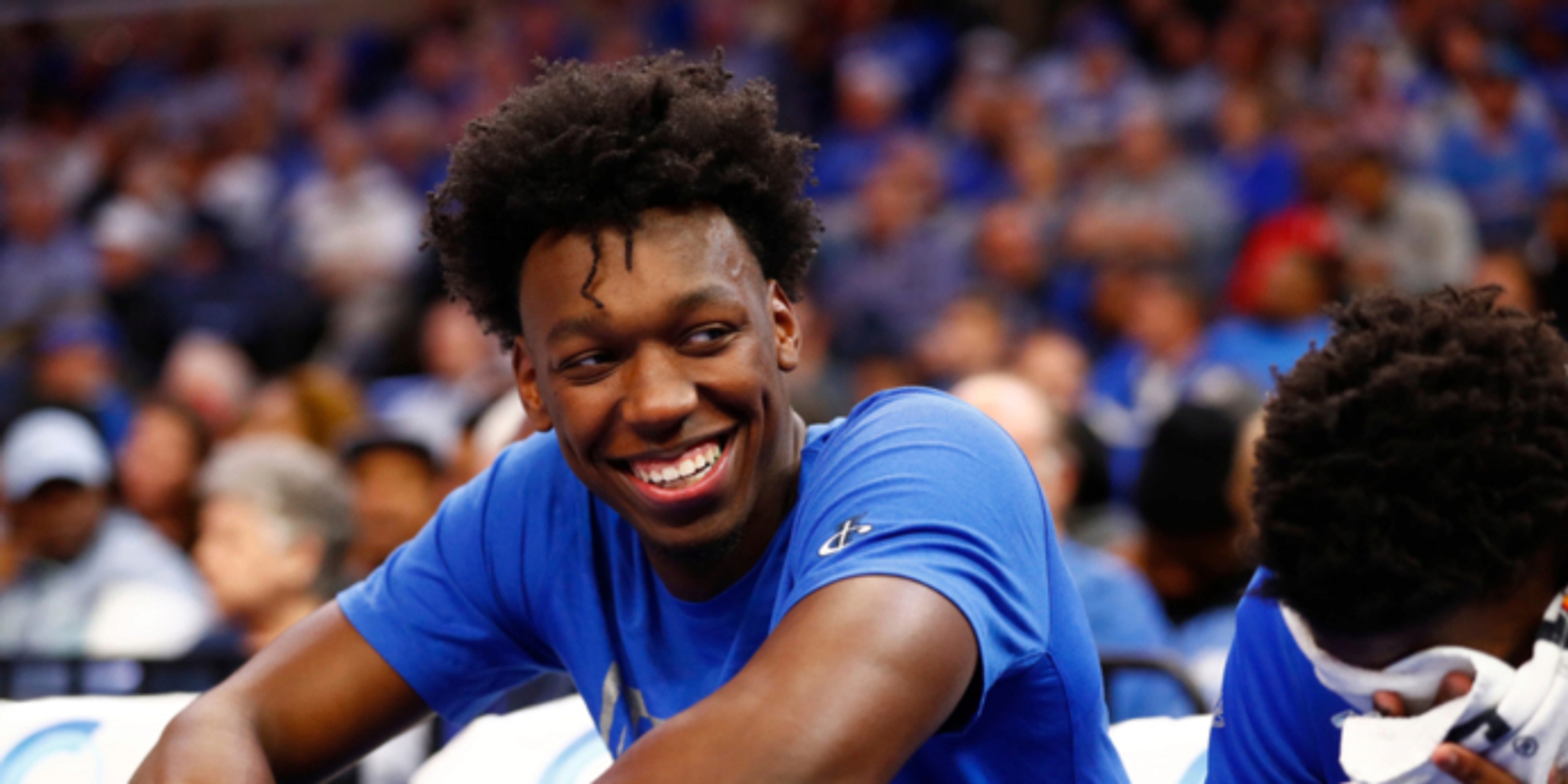 Warriors likely to pick Wiseman at No. 2?

The Golden State Warriors are rumored to be favoring Memphis center James Wiseman with the second overall pick in the 2020 NBA Draft, should the franchise keep the pick.

ANALYSIS: Wiseman is one of the draft's top prospects.  He's an athletic center with prolific physical tools and the potential to be a floor-spacer and elite rim protector. The Warriors have been lacking at the center spot and could see Wiseman as a good fit. However, rumors have connected GSW with numerous players, and a trade should not be ruled out, either. Right now, though, it appears Wiseman is a frontrunner.