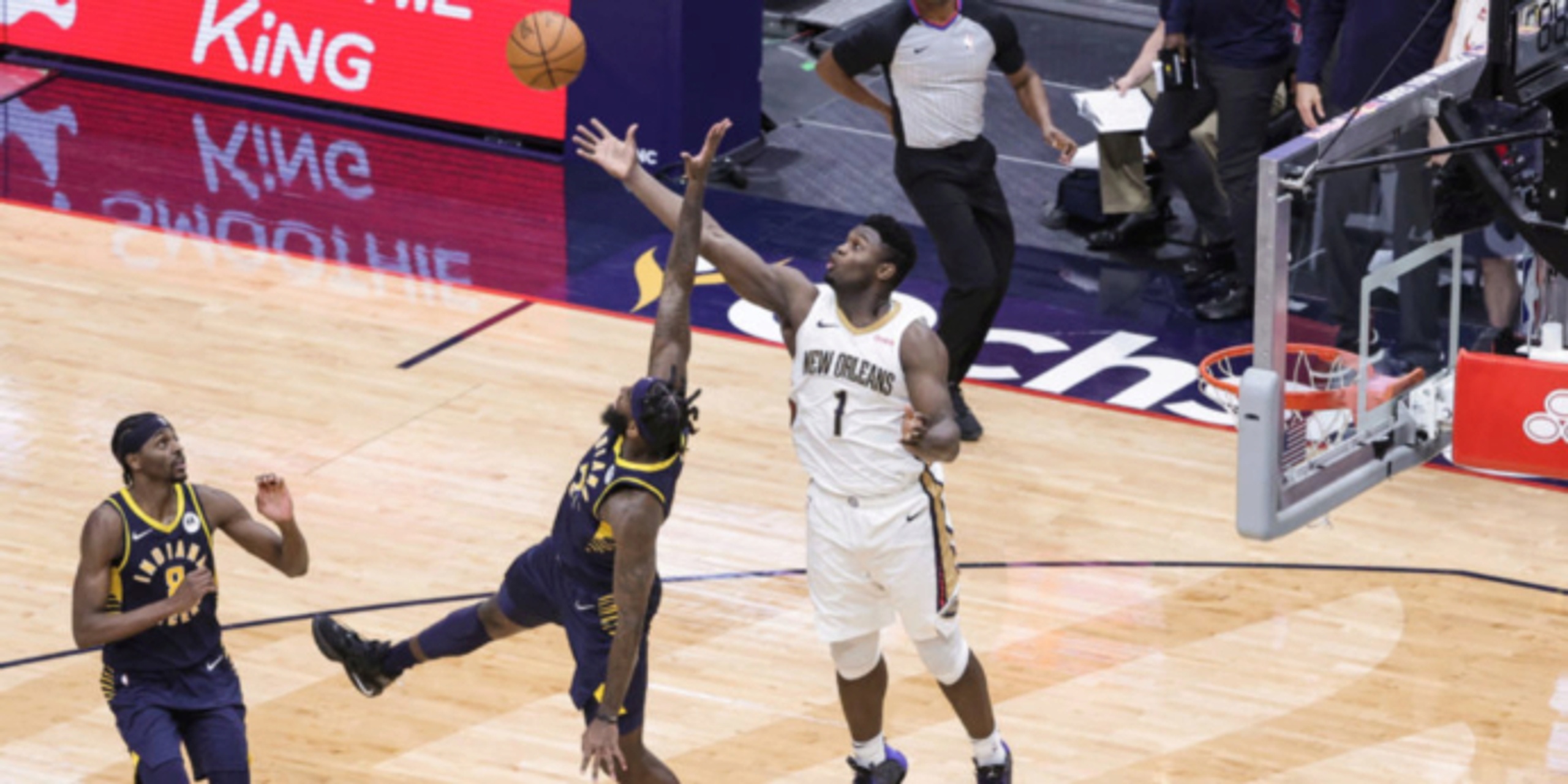 Without further ado, here are the tweets of the day for January 5, 2021.

league said they'd reward the raptors for relocating this season. #1 in the draft will suffice i guess 🤷‍♀️

The first tweet comes from our very own Yasmin Duale! A 1-5 start for the Toronto Raptors has fans looking to the future, specifically the 2021 draft in which Cade Cunningham is projected to be a possible first overall pick. Just don’t get any tattoos yet or anything.

It really has to be hard to not be able to play your home games at home... and even in your home arena have the fans root against you smh...

Raptors fans may be down in the dumps like... really bad right now, but they do have one thing that no other team in the league has, and that’s Kyle Lowry’s mom.

We Should Just Call it a Triple-Doncic

He’s so good. He also always appears to be on the verge of tears, which is extremely relatable.

Julius Randle and RJ Barrett are different players now than they were last season. The Knicks hired the best head coach on the market, minus Doc.

I, for one, have been punching my tickets for the Julius Randle show for a few years now and am enjoying the redemption tour -- and the reminder that RJ Barrett is a generational Canadian talent. It looks like the Knicks are finally... doing things. What’s the over/under on when they fire head coach Tom Thibodeau for absolutely no reason at all?

This is just the 4th time the Knicks have had a winning record after 4 games since the 2000-01 season.

How quickly we forget that the Toronto Raptors won the most recent normal NBA season. There are things in my fridge older than the Raptors’ championship run. Settle down.

For a nail-biter of a basketball game to suddenly turn into a game of ping pong in the final seconds, the announcer sounded like he was either: A) Running the world’s most boring auction, or B) Watching paint dry.

There is SO MUCH going on here. Remember in elementary school when kids would claim they were gifted if they could spin their arms in opposite directions at the same time? Well can they do that, and dribble a basketball, AND hop on one leg? Doubt it.