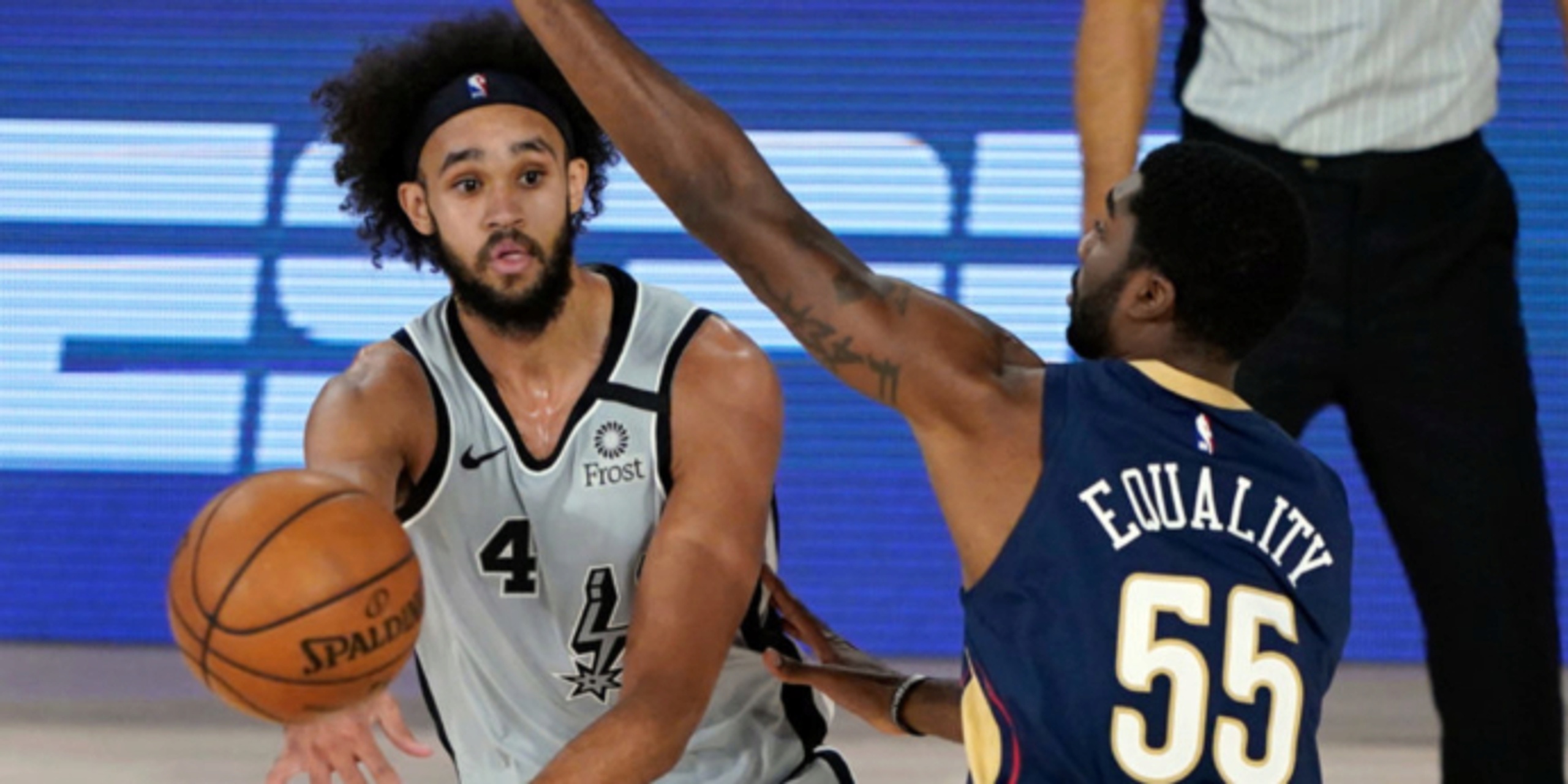 Spurs guard Derrick White has suffered a minor fracture on a toe in his left foot and his return will be based on response to rehab, sources tell The Athletic NBA and Stadium.

ANALYSIS: The four-year guard out of Colorado is set to miss some time for the Spurs after sustaining a fractured toe on his left foot. It is unclear when White may have suffered this injury and it remains to be seen how long White will be kept out of the lineup.

White, who was a big contributor for the Spurs last season, has appeared in just one game for San Antonio this year.