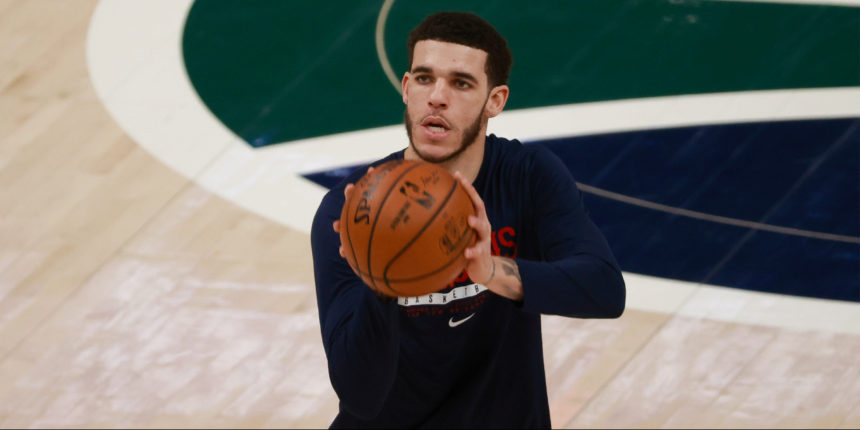 The New Orleans Pelicans are reportedly open to a trade involving guards Lonzo Ball or J.J. Redick, and have fielded calls from opposing franchises.

ANALYSIS: Shams added that teams expect the Pelicans to be "prominent in the trade market picture." They have also reportedly been involved in Kelly Oubre Jr. trade discussions.

The eldest Ball brother is averaging 12.0 points, 4.7 assists and 3.8 rebounds per game this season, but has struggled with shooting efficiency. Teammate and veteran sharpshooter J.J. Redick is also in a slump; he's currently making a career-low 30 percent of his threes. Opposing teams could see this as a chance to buy low on two valuable rotation players.