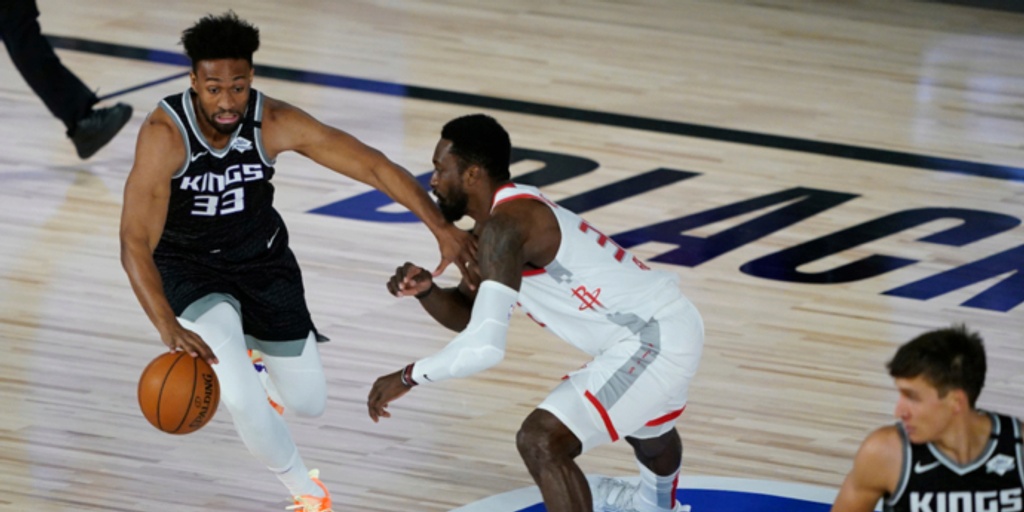 ANALYSIS: Parker, the second overall pick in the 2014 NBA Draft, played last season with the Atlanta Hawks before being traded to Sacramento in February. He appeared in just six contests for the Kings, averaged 8.5 points and 3.8 rebounds per game.