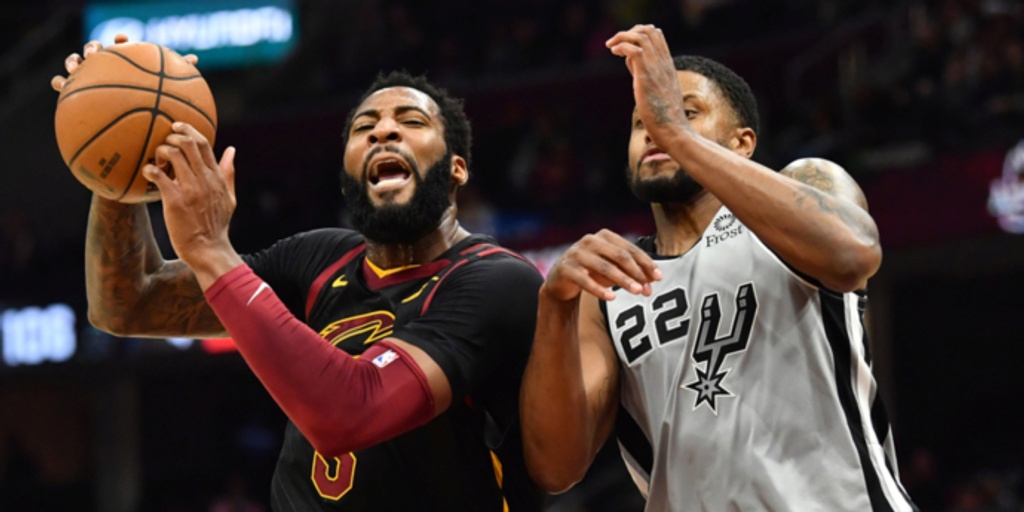 Cleveland Cavaliers center Andre Drummond has reportedly decided to pick up his player option for the 2020-21 NBA season.

ANALYSIS: The option for next season is worth $28.7 million. Drummond, who was dealt to the Cavs last February, averaged 22.4 points and 14.2 rebounds across eight games in a Cleveland uniform. He should anchor a Cleveland defense that has been among the league's worst in recent years.