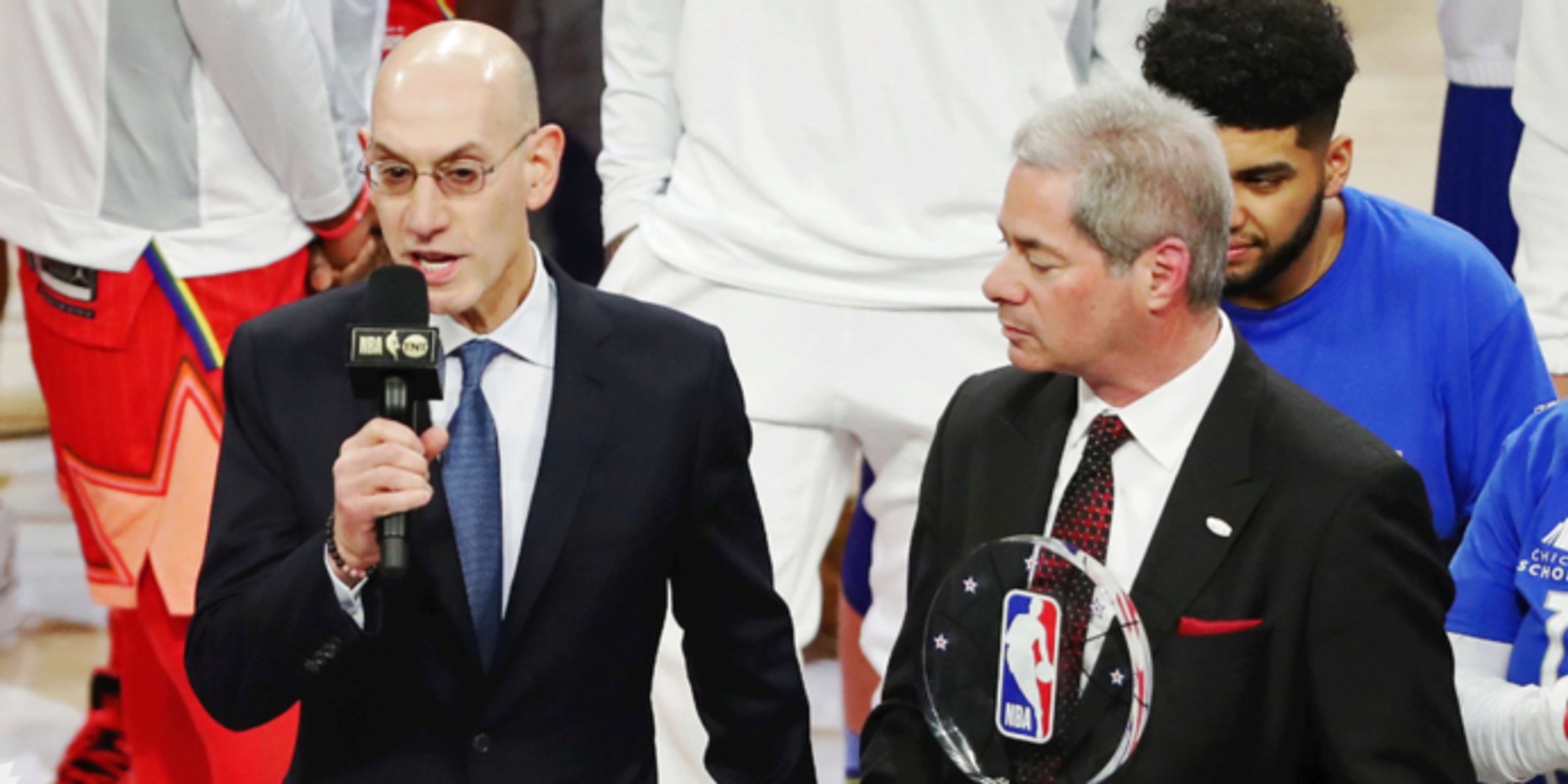 The NBA Player's Association will hold a vote this week to determine whether they want to restart the season on December 22 or January 18.