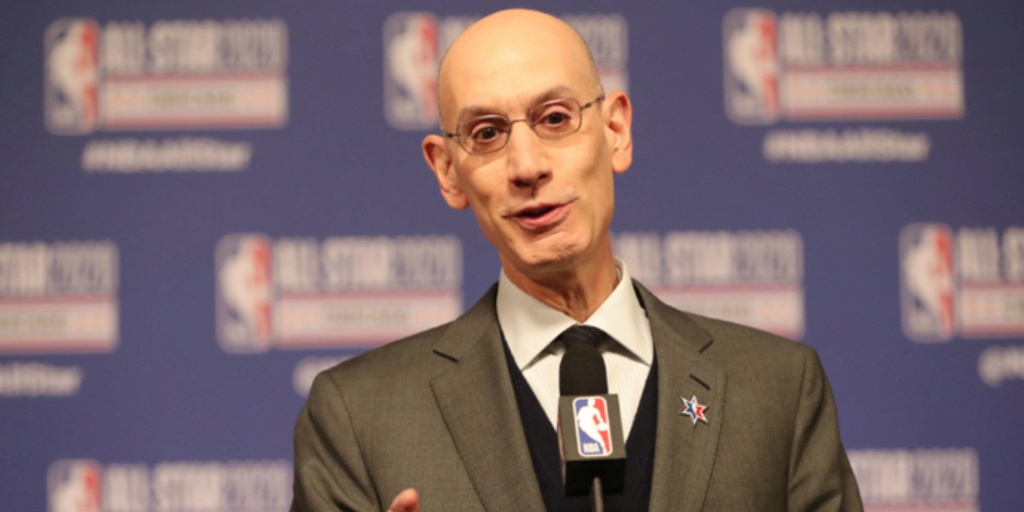 ANALYSIS: The NBA already holds 10% of player salaries in an escrow account. This money is either given back to the players at the end of the year or is distributed back to the owners. Adding a second escrow would likely eliminate the possibility of players having to give money back to the owners at the end of the league year. Expect an update on this moving forward as the NBA and NBPA progress towards finalizing a start date for the 2020-21 season.